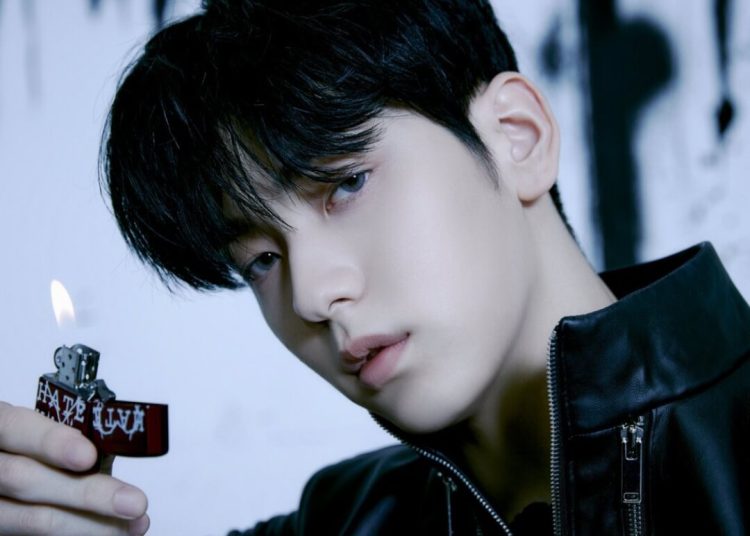 TXT leader Soobin chatted with fans on Thursday, July 28th. The group is in the US for the ACT: LOVESICK tour and will perform at Lollapalooza on Saturday. Soobin spent hours chatting with MOA.

Among the comments was the joke about BTS, “Yoongi, marry me“.

Asking BTS’ Suga for her hand in marriage became a running joke in the BTS fandom after ARMYs frequently asked Suga to marry them during their live broadcasts. The ongoing prank has also plagued other BTS members’ live streams.

Only it’s not just BTS members who are affected by the problem; some BTS fans have started leaving comments on TXT live broadcasts.

ain’t no way I captured soobin reading a yoongi marry me comment during his live ??? y’all need to leave yoongi ALONE LMFAO pic.twitter.com/yjlSRM9vut

While Soobin was on live, he was met with a familiar comment when a fan asked, “Yoongi, will you marry me?” Instead of ignoring the question, the TXT member read it and got a hilariously blunt response.

“You’re on the wrong channel“, Soobin replied before continuing.

Although Soobin had an iconic response to the question, he sparked discussions about when it was appropriate to post that comment. Fans are beginning to feel that the issue is already overused with BTS and it’s disrespectful to include it in other groups’ live streams.