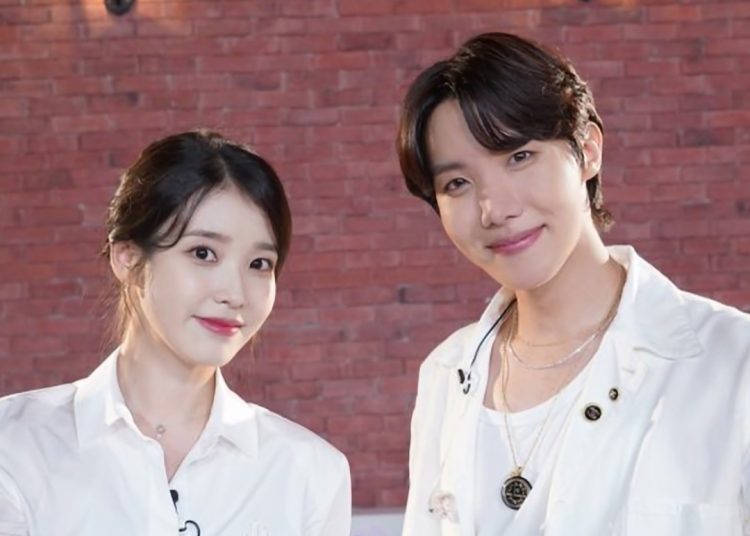 On July 14th, one day before the official release of J-Hope‘s first solo album “Jack in the Box“, the BTS member held a listening party and the guest list included well-known artists from the K-Pop industry.

During his appearance on “IU’s Palette”, J-Hope revealed that he organized the listening party as one of his new challenges to get out of his comfort zone, as he has an introverted personality. He shared this when asked who he considers to be his fellow musicians.

“Yes, of course, the members. But actually, I don’t have many people around me”, said J-Hope.

“I don’t know many artists. So there aren’t many other featured artists on my album“.

“So one of my new challenges was to organize a listening party. He then said that the reason he decided to organize one was to let people know what kind of musician he was and to hand out his business card“, he added.

You may also like: TXT’s Soobin gives the best answer to ‘Yoongi marry me’ during a live

At J-Hope’s “Jack in the Box” listening party, his fellow BTS members weren’t the only ones in attendance.

There were also other high-profile artists like Taeyang, Cha Eunwoo, Uhm Jung Hwa, Jessi, HyunA, DAWN to name a few. While several celebrities were invited to the event, many were not invited, and one of them is IU. So she took the opportunity to ask J-Hope why she hadn’t been invited.

“As the host of the party, why didn’t you invite me?” IU asked J-Hope.

“I really wanted to do it, but I didn’t know how“, J-Hope explained.

IU then asked if she would have gotten him an invite if she wanted to, and J-Hope replied, “Of Course, I wanted to invite you“. In response, IU joked that the BTS member should definitely invite her to her next party and added that she would even stop by a salon to get ready.