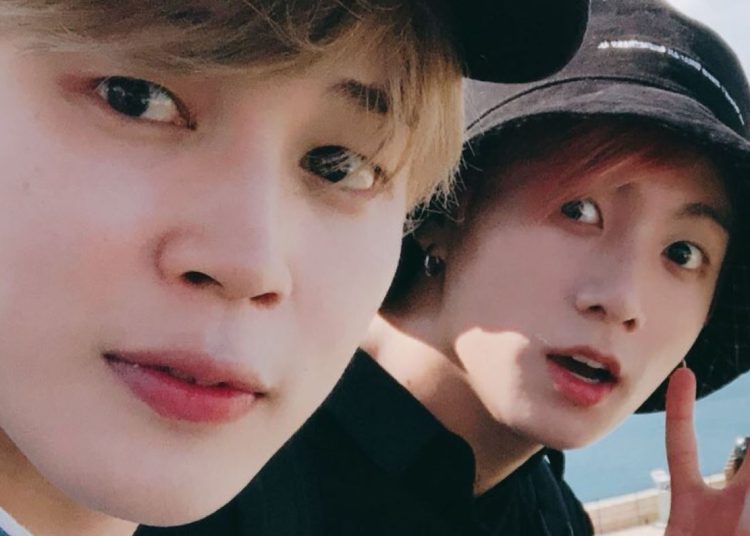 BTS are known for keeping themselves in good condition to show off their amazing physique in several of their performances, but they maintain a strenuous routine by dancing and singing at the same time, and they have even held dance duels to see who is the best, but sometimes their routine is also based on increasing strength, thus Jungkook and Jimin faced off in a duel to see who is stronger.

In the case of the members, both are considered as great dancers, as they have studied dance as something of passion that motivates them to continue on stage, keeping their body lines of their body, but the only difference is that Jungkook trains boxing, taking different routines of exercises, so it is unknown who would be the member with greater strength, thus demonstrating it in the famous game of arm wrestling.

You could also be interested in: BTS: Jeon Jungkook will hate you if you mention these words to him in Korean.

According to a video of their first promotions, the members decided to play a duel of defeated, in which they were very young and did not show their physique as they currently have, but it was certainly a competition of great excitement for the two and the rest of the members who were around them.

Leaving the clear winner to Jungkook, for its remarkable difference in strength, enjoying a fun time between the members:

Meghan Markle and the jealousy attack she made to Prince Harry