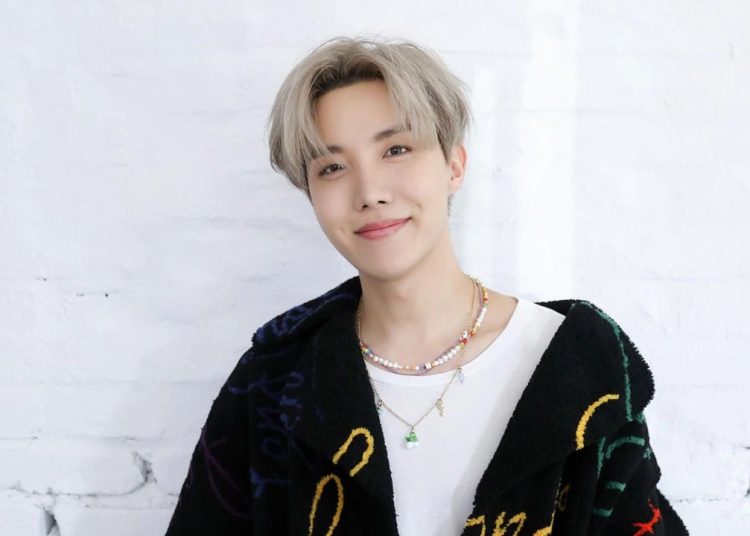 After teasing the possibility of “Hangsang” and “Baseline,” released on the 2018 “Hope World” mixtape, being on the Lollapalooza setlist, this Thursday, July 28th, J-Hope released more details. The BTS member will perform for the first time in a solo show at the North American festival this Sunday, July 31st.

Confirmation that the idol would be one of the festival’s headlining artists came in early June, before BTS announced their hiatus.
C

Shortly after, the artist released his first solo album “Jack in The Box“, which contains the singles “MORE” and “Arson“.

In a recent conversation with singer IU, J-Hope said that he really wants to test his skills. He is ready to step out of his ‘comfort zone‘ and stand in front of an audience that doesn’t necessarily know his music, unlike ARMY. That’s when he ended up delivering a spoiler:

You may also like: Ha Sung Woon says BTS’ Jimin never brags about his money

“The presentation time is 1 hour and it will be around 16 to 17 songs. You will be able to feel what I feel and see the world as I see it.

Instead of an exaggerated explanation, you’ll know why I said this when you see me on stage“

Lollapalooza will take place on North American soil, but Weverse, a platform that connects fans with artists, announced that the BTS member’s concert will be broadcast for free through the platform. To access it is enough to have an account in the social network.

It’s worth remembering that J-Hope is the first South Korean artist to command the main stage of an American festival.

In addition to him, Green Day, Metallica, Dua Lipa, The Kid Laroi and Charli XCX were confirmed for the same day lineup.