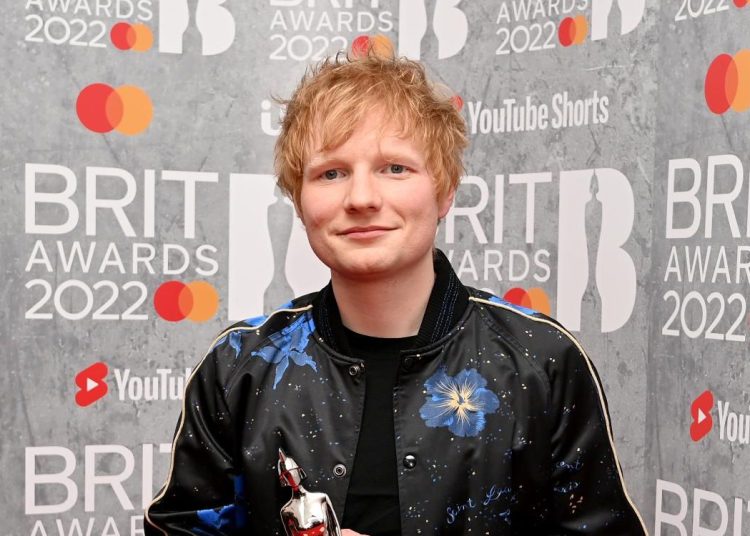 Ed Sheeran is definitely a worldwide musical phenomenon, and the numbers can prove it. The British singer became, this Wednesday, July 27th, the first artist to gain no less than 100 million followers on his Spotify account.

The redhead achieved another unprecedented feat on the platform, however, previously he had already been the first artist in the world to cross the 50 million follower mark. With four studio albums, the first in 2005, the star remains the most streamed artist in the UK in 2021.

Through his Twitter account, the owner of hits like “Shape of You” and “Thinking Out Loud” shared a video in which he appears wearing a white t-shirt sent by the streaming giant with the phrase “Ask me about my 100 million of followers” ​​on Spotify.

You may also like: Red Velvet Irene to launch her own solo reality show ‘Irene’s Work & Holiday’

In the video published by Ed Sheeran, the musician appears in a stadium, before a show of his current tour, trying to attract the attention of the people of his team with the t-shirt.

With the incredible milestone achieved on Spotify, Sheeran is now considerably ahead of Ariana Grande who has 81.64 million followers, Billie Eilish with 66.18 million, Drake with 65.40 million and Justin Bieber with 63.48 million. The data is from the “NME”.

Jin from BTS is heartbroken for an unusual reason. Check out

This is why BLACKPINK’s Lisa shocks the internet

Shakira forgets Piqué and could be dating this artist