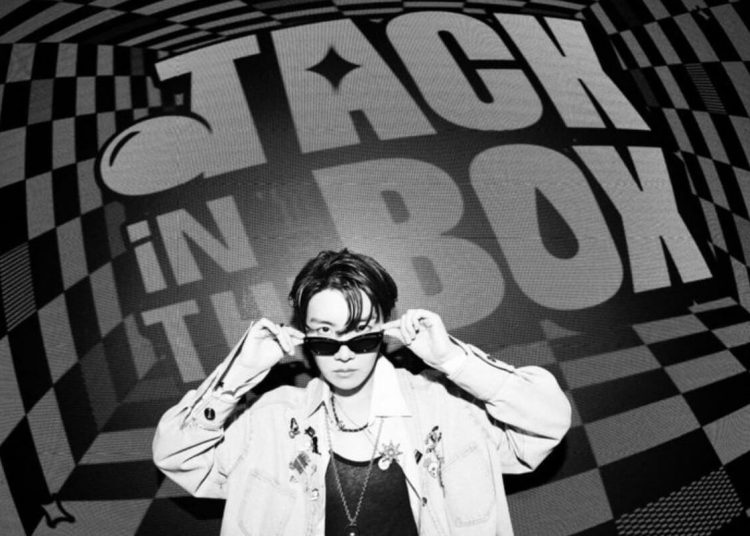 BTS’ J-Hope on his ‘Jack in The Box’ album: ‘Being on the charts was never an option’

For J-Hope, the charts do not determine the success of his musical work. So much so that he revealed in an interview with WKorea that “breaking into the music charts was never an option” when it comes to the new album “Jack in The Box“. Instead, he had only one goal in mind: to create the music that he wanted to create.

“If I thought about trends a bit, I would turn the album upside down. I listen to a lot of house music these days, like you might hear in a club. Getting into a music chart was never an option for me from the beginning, it was just about being me, doing what I wanted to do (…) The album reflects my identity”, he stated.

However, still not intending to enter the charts, J-Hope made a real leap in the Billboard Hot Trending Songs on the 12th, occupying no less than the first place in the ranking with “MORE”, lead single from “Jack in TheBox”.

You may also like: Lee Jung Jae rumored to be in talks to join Marvel Universe to play this character

In addition, the first rumors of the release of the solo album came days after the singer was announced as one of the headliners of the Lollapalooza festival in the United States, between July 28th and 31st.

“Lollapalooza is a challenge, a challenge! … I am working hard and I have great respect for all solo artists“, he confessed.

“I know I have goals and ambitions, but it’s very much like ‘I want people to know I exist here’“.

“The music festival is the place where I can get a sober assessment from the audience. They’ll jump and dance if I’m good. If I don’t go, they won’t react. I really need to be alone on stage”, he concluded.