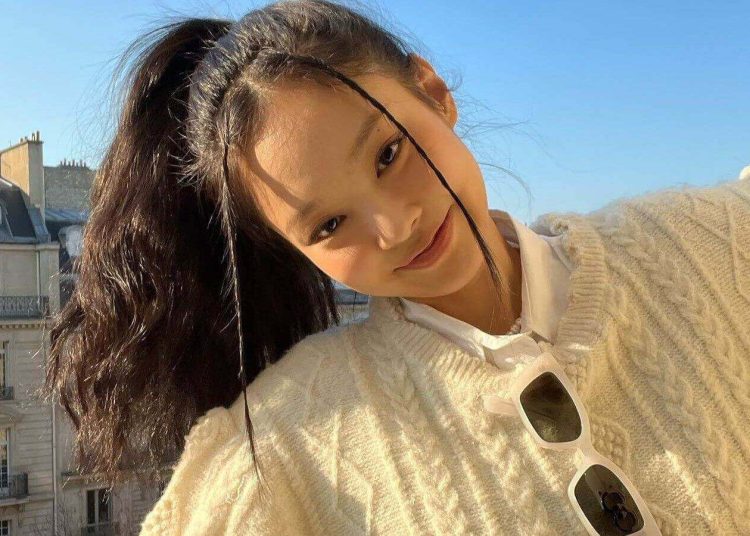 BLACKPINK‘s Jennie is set to make her acting debut. The K-Pop star is part of the cast of the miniseries “The Idol“, produced and starring also The Weeknd, for HBO Max. Excited about the new step in her career, the singer talked about what really motivated her to participate in this project that already won its first trailer.

The series, signed by The Weeknd in collaboration with Sam Levinson and Reza Fahim, will feature six episodes with Jennie in the cast. She even appears in the first video released on Tuesday, July 19th, which is full of intriguing images.

“I found the script very intriguing, so I wanted to be part of the series”, the K-pop star said in a statement to Korean news agency Yonhap.

“I feel very excited. I’ll work hard, so please watch me with affection”

From the sick and twisted minds of Sam Levinson and @TheWeeknd, starring Lily-Rose Depp, #THEIDOL is coming soon to @hbomax. pic.twitter.com/TnEAUjHjzt

“The Idol” portrays a rising pop star, played by Lily Rose Depp, in intense moments. The K-Pop artist’s presence was not long in coming and was widely celebrated on networks by BLACKPINK’s fan base.

According to Variety‘s initial synopsis, it will tell the story of a young aspiring pop star who begins a relationship with a Los Angeles club owner. The truth behind this man is that he leads a secret cult.

Taylor Swift is fan of Blackpink

BTS: what is the dream that Suga has not been able to fulfill