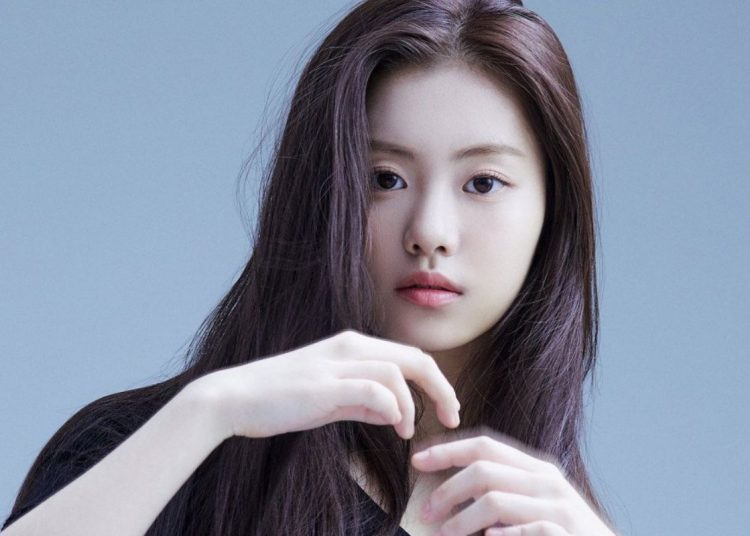 On July 20th, HYBE X SOURCE MUSIC announced the departure of Kim Garam from the female group LE SSERAFIM. The two agencies have decided to terminate the exclusive contract with the idol and LE SSERAFIM will continue promotions as a five-member group.

“Good morning. This is HYBE/SOURCE MUSIC.

We would like to provide with you with information on the descision made in regards LE SSERAFIM member KIM GARAM and plans for the future activities of LE SSERAFIM.

Our company has decided to terminate the exclusive contract with KIM GARAM.

We extend our sincerest apologies to our fans and to those who have shown love and support to the group for causing you concern over the controversy involving the member.

LE SSERAFIM will continue their activities as a five-member group, and we will spare no effort to support the group to grow further as artists through their music and performance.

You may also like: Ryan Tedder hints at apparent duet between BLACKPINK’s Jennie and Rosé

Kim Garam was accused of school violence, which HYBE initially denied. However, several victims continued to speak out and HYBE again denied the charges and threatened legal action against these victims. This infuriated Korean netizens.