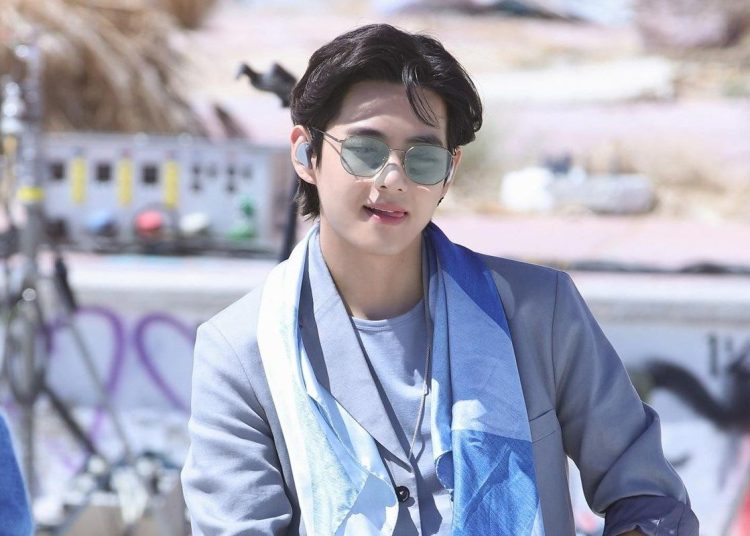 Amid the controversy over Yoo Ah-in at a neighborhood academy, Korean media and netizens are also revisiting BTS‘ Taehyung‘s comment in the past.

The post contains a comment from the BTS’ member in the international fan community Weverse in the past. At that time, a fan posted:

“Instead of the smell of a neighborhood piano academy, have the grace and elegance of a Chopin Piano Competition master class. I can’t accept a single mistake“, the idol replied.

?: Oppa I know how to play the alain planes on the piano! I can teach you
Tae: It's not just the neighborhood piano academy song, u have to be at least on a master class in Chopin Concours, must be elegant and can't afford any fault. I ask for a showcase pic.twitter.com/WEerb7jPjm

“The smell of a neighborhood piano academy? Smell?….. You have to be careful with the choice of words. BTS has become influencers in all aspects. Many music graduates feel rewarded as they work hard to teach children in a small town. smell? The words are their own responsibility“.

While the article was slow to spread to other online communities, many netizens continue to debate between whether it is right or wrong for artist choice of words.