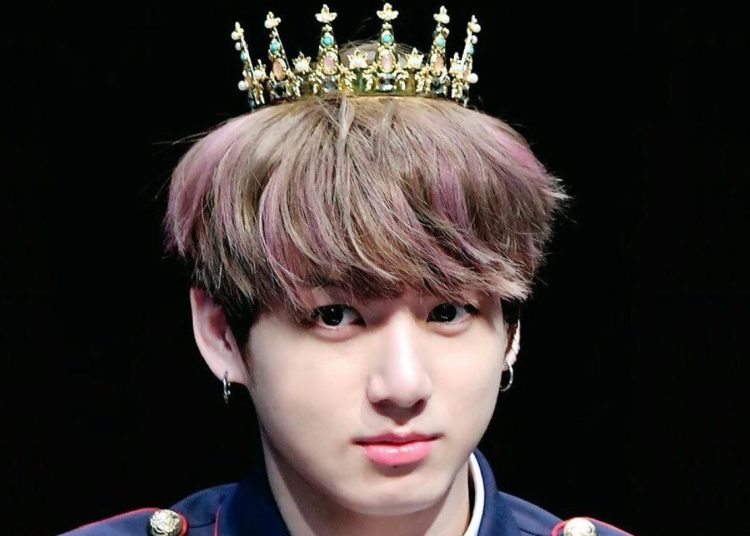 Jungkook, 24, is considered one of the most popular and attractive idols in K-Pop. His talent has surprised everyone since he was very young, since he debuted at only 15 years old, today he draws attention with his various tattoos and his music.

Over the years, Jungkook and his fellow BTS members have undergone various style changes, as well as wearing different styles of clothing. From eye-catching outfits, to changes in their hair color. Fans have used some photos of Golden Maknae to compare him to a Disney prince.

You could also be interested in: BTS members collapse from exhaustion after extreme concert.

Flynn from “Tangled” is one of the characters that resembles Jungkook, even making edits with the singer or comparing him to various photos.

Jungkook as Disney prince ~a much needed thread~ pic.twitter.com/HQjZJN6rJW

They have also transformed him into one of these animated characters thanks to an editing app that changes Jungkook’s face to that of a typical Disney animation. 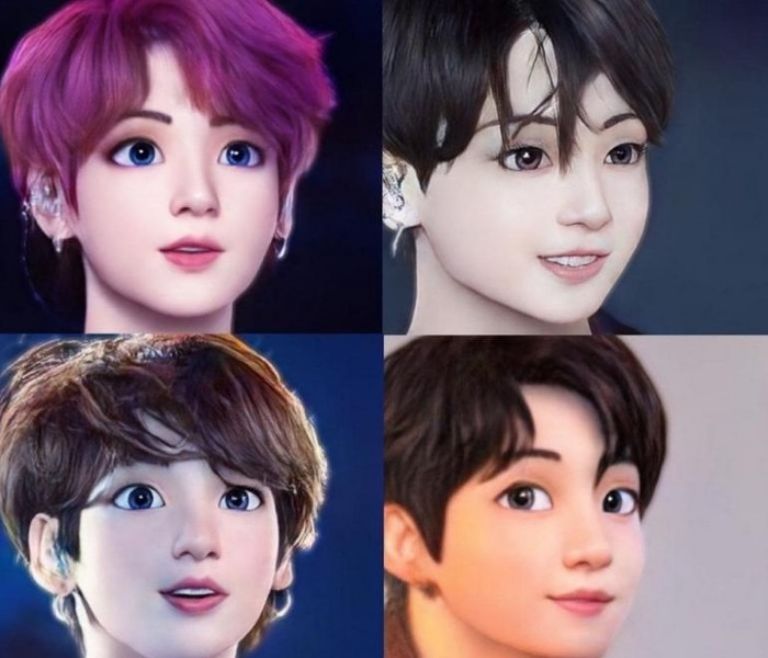 Another comparison has been the different outfits the singer has worn, as ARMY believes Jungkook looks like a Disney prince with blouses and coats worthy of royalty, which is how he would look like in real life. 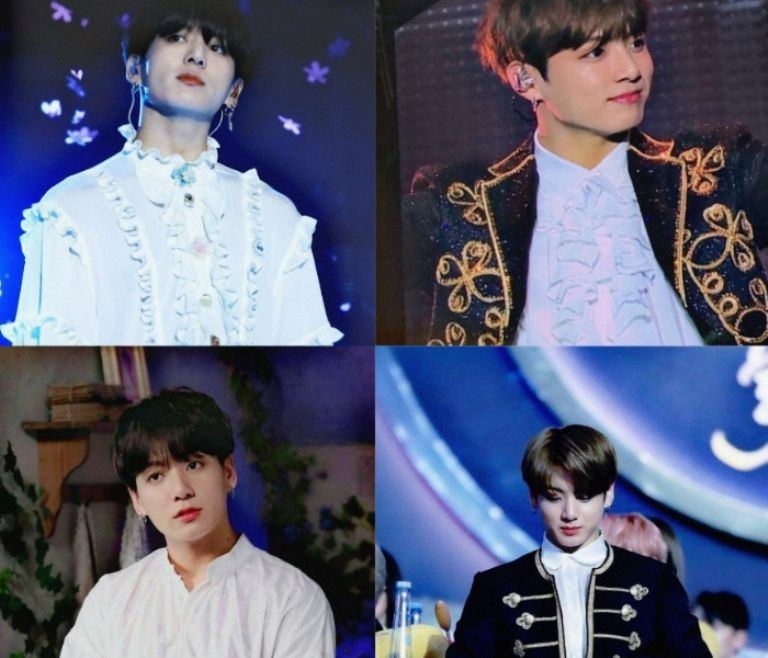 Finally, when Jungkook with long hair looks like Mulan‘s character Li Shang, fans compared his photos with traditional Korean costumes to that of a Disney prince. 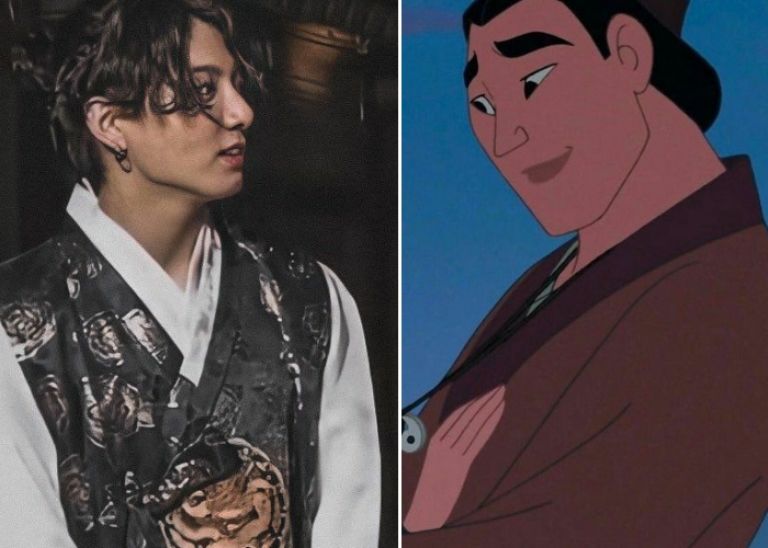 BTS: V makes HISTORY by being voted the most handsome man in the world for the second year in a row