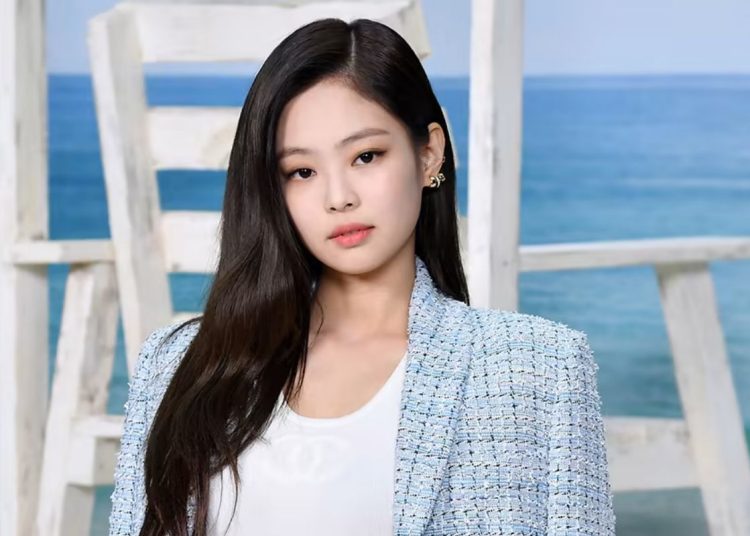 After it was revealed that BLACPINK‘s Jennie would be making her acting debut in the upcoming HBO series “The Idol” alongside The Weeknd and Lily Rose Deep in the trailer released ahead of its premiere, the idol received heavy criticism after a scene in which she is accused of cultural appropriation was revealed.

In the clip, Jennie can be seen as a backup dancer among her co-stars, where the K-Pop group member wore braids in her hair. The hairstyle has become a topic of discussion among netizens to show reasons why it should not be worn due to its history and significance.

Previously many idols have been denounced for cultural appropriation in relation to hairstyles, even BLACKPINK experienced it, Lisa was accused for her hairstyle in her music video “MONEY” from her album “LALISA“.

Jennie girl why do u have cornrows in ur hair?? They look tight too! Like girl it’s 2022 and we still doing this?? pic.twitter.com/YidXXi1DEo

You may also like: YG under fire for hiding sales of BLACKPINK’s Lisa album, “LALISA”, for the past 6 months

Although Jennie has been criticized, many netizens claim that the blame for such image lies with the creators of the program. Also, many have argued that the blame cannot be placed on just one person or part of the team as there are many involved.

However, it seems that the issue of the idol’s hairstyle is not the only issue in controversy about the series. Since the trailer’s release, viewers have expressed concern due to the sexualization of the female cast and the twisted aspects of the story.

From the sick and twisted minds of Sam Levinson and @TheWeeknd, starring Lily-Rose Depp, #THEIDOL is coming soon to @hbomax. pic.twitter.com/TnEAUjHjzt

Miley Cyrus explains why her perfomances are not streamed live