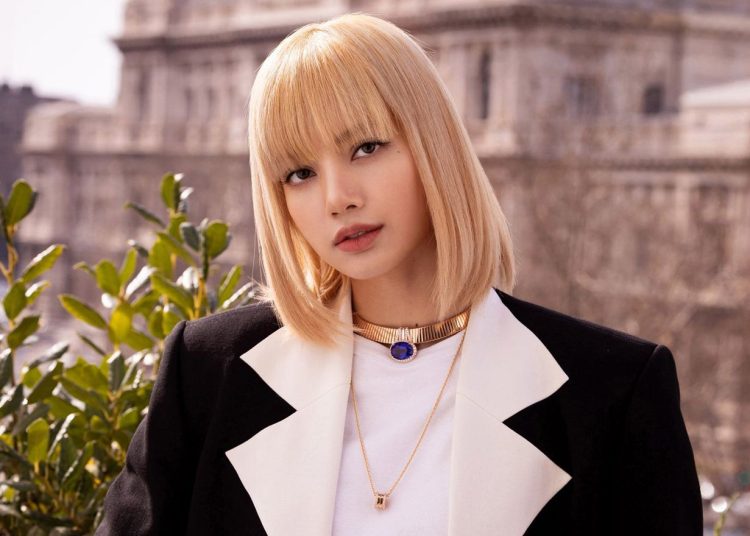 Ever since BLACKPINK‘s Lisa released her first solo album “LALISA” in September 2021, YG Plus has only recorded pre-order sales on the Gaon chart. The rest of the discs produced after the pre-order period that were sent to stores were not recorded.

For an album to be listed on Gaon, the company must submit a sales report. However, it is believed that YG Plus did not submit Lisa’s album report for the past 6 months, leading to “LALISA” being listed with zero sales on Gaon as of January 2022.

Look at the difference. Other album always have Gaon number higher than hanteo. But, what happened on lalisa album? There's no number update on Gaon, but there's a thousands album sales on Hanteo chart

last gaon report of lalisa album was in January 2022 with 809k sales. why? YGE did not register the rest of the albums produced and sent to stores after the pre-order period. that is how sabotaged lisa's solo is, how shameless @ygent_official #LISA #LALISA pic.twitter.com/dXfe7ZG5wz

You may also like: J-Hope explains why he was the first BTS’ member to release his solo

Currently, Lisa’s fans are angry and frustrated with YG Plus’s lack of transparency. The hashtag “YG RELEASE LISA ALBUM SALE” is trending on Twitter worldwide as fans demand an explanation from YG Plus.

Due to their anger at Lisa’s unfair treatment by the agency, many Lisa fans have even decided not to support the upcoming full band album. Several fans of Lisa had previously announced that they would stop buying the group’s albums indefinitely.

Gaon’s latest report on “LALISA” album sales dates back to January 2022 with over 809,000 copies. Since then, six months have passed since the sales data was made public.

Selena Gomez appears with new large tattoo on her back