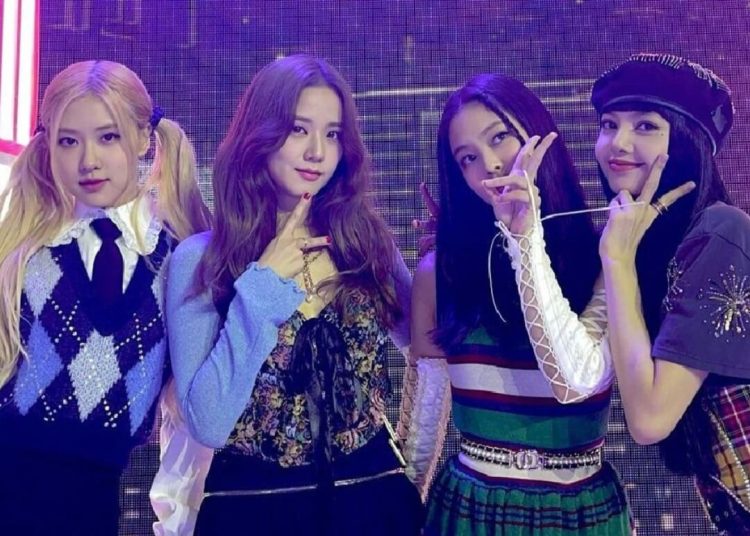 BLACKPINK will be making their music comeback in August after nearly two years. For now, the official details of the comeback are scarce; however, producer Ryan Tedder would have revealed spoilers for their collaboration.

In an interview with Good Morning America on Friday, July 15th, the musician revealed his admiration for the K-Pop group and shared news of interest to BLINK.

“I am a very big fan of BLACKPINK! I have their posters on my wall. My wife thinks it’s weird“, he said.

Tedder, leader of the band One Republic, is also the author of hits like “Halo” by Beyoncé and “Bleeding Love” by Leona Lewis. He has produced and written songs with Taylor Swift, Maroon 5, for Demi Lovato, Ellie Goulding and more pop stars.

Ryan Tedder confirms he wrote music with Jennie and Rosé of BLACKPINK while they were in LA last year!#blackpink #jennie #rosé #lisa #jisoo @blackpink #blackpinkcomeback pic.twitter.com/DVY3uMVLgd

You may also like: ENHYPEN under fire for mocking Sunoo member’s weight in mid-transmission

The American artist has worked before with Rosé, Jennie, Lisa and Jisoo. He was one of the producers on “The Album” for the track “Bet you wanna” and would also be a part of BLACKPINK’s new comeback.

“I can’t tell you everything that will come. I think that one or two of my songs were chosen for the album, based on what they told me and what I worked with them… I can tell you that it is very authentic with the sound of BLACKPINK”, he advanced.

On the other hand, before the release of the next album, the South Korean girl band will be part of an in-game concert with PUBG Mobile. The avatars of the quartet will present the most popular songs of the group. The premiere of a special track during “The Virtual” concert has also been confirmed.

Find out why did RM call Suga ‘Wooper’ on his birthday

BTS’s Jin fulfills his dream and conquers his favorite actor, who is it?