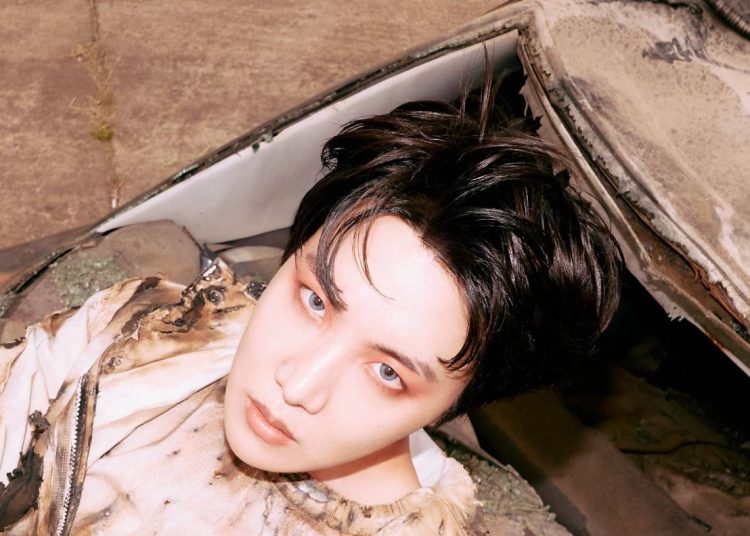 ARSON is a very powerful song with an MV wrapped in flames. Its meaning completely enchanted its fans. J-Hope’s release made all the fans who had been waiting for Jack In The Box too excited. Especially the title song, ARSON, as many had no idea what it would be about. Now that the music video has been released, you are sure to wonder what the meaning of the song is.

J-Hope released ARSON, which is part of his album ‘Jack In The Box‘. In the music video, he is surrounded by chaos and cars engulfed in flames, while he walks in the middle of the set as if nothing is happening.

The idol showed a new stage of his career with Jack In The Box, showing a more daring side without forgetting to add the rap that characterizes him. Each of the 10 songs has a unique style, especially ARSON, the album’s lead single.

You could also be interested in: J-Hope releases debut album “Jack in the box” proving his songwriting skills.

After the release of Jack In The Box, Hobi will be performing as the main act at the Lollapalooza Festival this July 31. Less than 10 hours after the release, ARSON already has 8 million views on YouTube, for the rapper, this release is very important, he confessed that he put all his soul into the songs.

The lyrics of Arson can be interpreted as J-hope mirroring his experience of growing up as an artist where he constantly plays with the words burn and fire. While they burn bright as the artists of the decade, their fire can also burn down the negativity that came from the fame of being on the top.

Find out the 12 essential items of BTS’ Jimin in his ‘What’s In My Bag?’