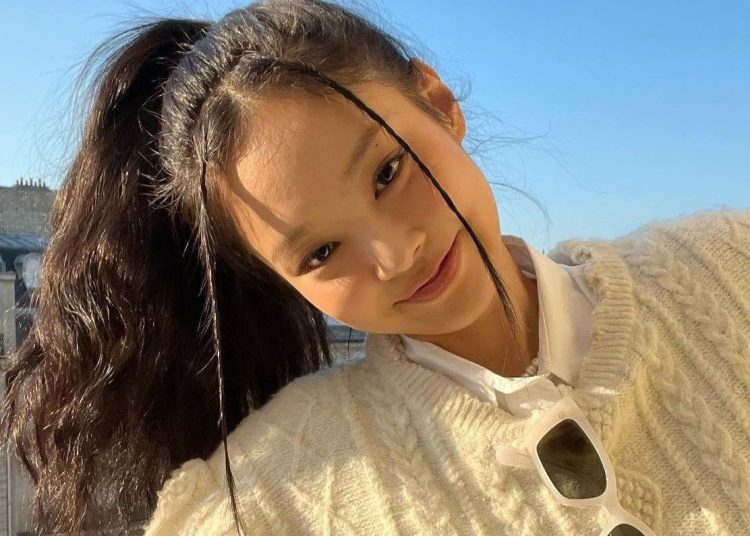 After her latest update on Instagram, everyone wanted to visit the place where BLACKPINK’s Jennie was and quickly found out that it was Comfort Seoul cafe, a place that opened just a few days ago and had almost no customer flow.

Of course, that is until Jennie inadvertently uploaded a photo visiting the place, many people quickly went to visit them after that. After this, several Korean vloggers have reported that the cafe is full even on weekdays and the waiting lines to get in are up to two hours, making it the trendiest place in town. Comfort Seoul Café is owned by Kim Hee Jun, a friend of several YG Entertainment artists. Not only Jennie visited the place, but also G-Dragon came to support his friend so that he would not go bankrupt.

You could also be interested in: BTS’ J-Hope hosts lavish party for the release of his debut album “Jack In The Box”.

Many people wanted to know the cafe that the SOLO singer visited. However, having no idea how to find it, Korean online search engines were filled with the phrase “COFFEE JENNIE”, hoping to find Comfort Seoul, the cafe that the idol had been to recently. Undoubtedly, Jennie Kim made a big impact on the place that will not go bankrupt thanks to the popularity it gained.