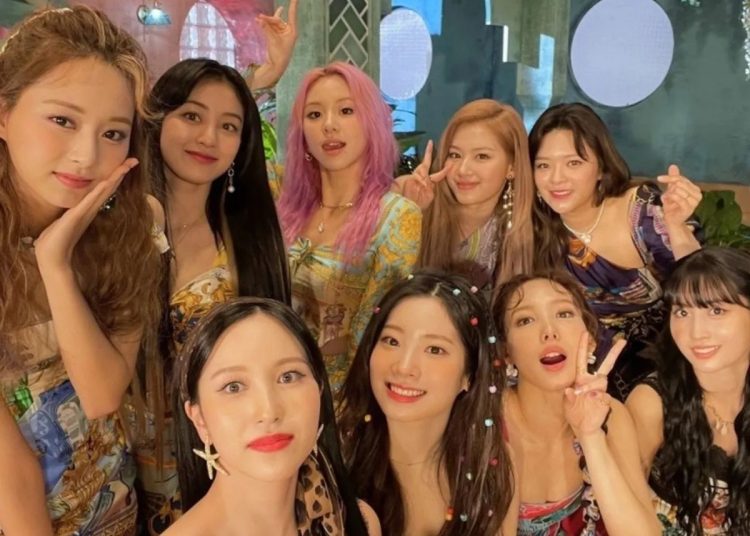 After renewing their contract with JYP Entertainment, girl group Twice has announced that they will be making a comeback with their mini album titled “Between 1&2” on August 26th.

On July 12th, JYP also announced contract renewals for all members of Twice as the group’s latest album was released in November 2021, the third studio album “Formula of Love: O+T=<3“.

You may also like: Treasure will continue their activities as a 10-member group

On May 19th, TWICE’s agency JYP Entertainment surprised fans by announcing that member Nayeon would be making her long-awaited solo debut in June. Nayeon’s debut solo album, “Im Nayeon“, ranked No. 7 on the US Top Albums Chart, Billboard 200, the highest ranking achieved by a solo K-Pop artist, selling 57,000 copies.

Twice’s new mini album will be released on Friday, August 26, and pre-orders will go live on July 26.