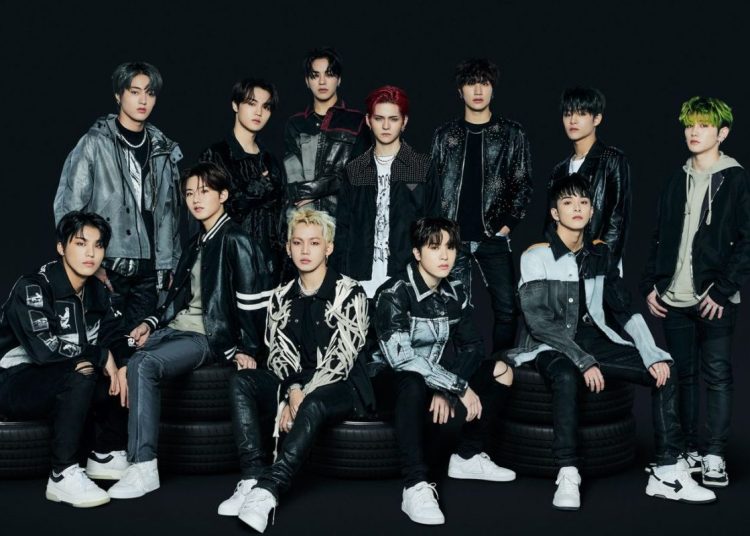 A few months ago, YG Entertainment announced that they had given Mashiko and Yedam a break for personal reasons. Yedam wanted to focus on his musical studies to become a better artist, while Japanese member Mashiho wanted to spend more time with his family in Japan.
C

Unfortunately, while YG removed the two members of Treasure from the group’s content, fans expressed their discontent and asked how long this hiatus will last.

Treasure is a 12-member boy group that debuted under YG Entertainment in August 2020.

But due to the two members’ hiatus, the group is active with 10 members and ready to release a new album, and announced their second tour anniversary for Japan and Korea.

YG Entertainment share TREASURE will be promoting as 10-members – TRESURE will make a Summer comeback and will be on a concert tour scheduled until end of year.

Members Bang Yedam and Mashiho are currently on hiatus due to "personal and health reasons". pic.twitter.com/8a3s4X5mFJ

You may also like: Sadie Sink from ‘Stranger Things’ responds to being a fan of BLACKPINK

While fans were disappointed that Yedam and Mashiho couldn’t join, they were angry that YG removed the boys from previous content that they re-uploaded in June. The label belatedly released a statement on July 13th regarding Treasure’s status.

“Treasure had been carrying out activities as a 10-member group for health and personal reasons, and it has been decided that the group will continue [as 10] until they return this summer and tour planned concerts until the end of the year”, according to YG’s statement, Mashiho and Yedam will join Treasure in late 2022 or early 2023.

“Although we are facing difficulties internally and understand how upset fans are, the remaining 10 members are working hard for their upcoming activities so as not to make fans feel bad about the absence of the other two members“, they also apologized for the hiatus.

TREASURE will continue working as a 10 member system until their comeback this summer and concert tour that continues until the end of the year. pic.twitter.com/iZQbB2Yzxo

Among Us confirms collaboration with BTS and surprises ARMY