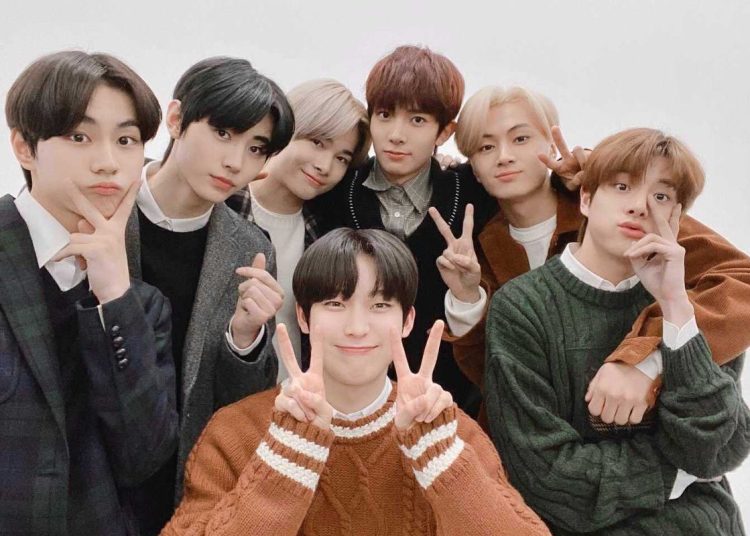 Enhypen has announced their first world tour “Enhypen World Tour ‘Manifesto’”, which kicks off in Seoul on September 17th and 18th and will continue with 12 concerts in six US cities and three Japanese cities until November.

The septet announced this tour as a gift to fans following the release of their new mini album “Manifiesto: Day 1”. Unfortunately for fans, the group has only announced dates in Korea, the United States, and Japan. But promised, other dates for this world tour will be announced.

“+ more to come” ? I HOPE PHILIPPINES IS INCLUDED TO THAT PLS pic.twitter.com/BeSMHBnFE7

You may also like: Twice announces comeback with new mini album titled ‘Between 1&2’

“Enhypen released their third EP ‘Manifesto: Day 1’ on Monday. The album sold over 1.13 million copies in just two days after its release, becoming the band’s second album to surpass the million sales mark“, according to the band’s management agency, Belift Lab.

Pique dumped Shakira for being unbearable, it is revealed

TWICE will perform in-person concerts on December according Koreaboo

Lisa from BLACKPINK comes out as bisexual? The truth behind the rumor