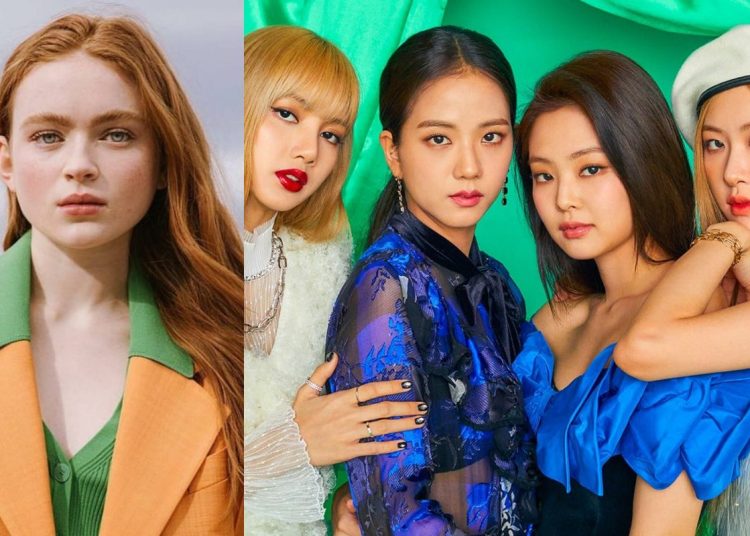 A video first posted in 2020 of American actress Sadie Sink, famous for her role as Max in the Netflix original series ‘Stranger Things‘, suddenly resurfaced and garnered a lot of attention. Specifically, the actress mentioned BLACKPINK when she was asked about K-Pop.

In the video, when she was asked if she likes K-Pop, Sink answered, “My sister (…) is a big fan of BLACKPINK, so I’m very familiar with it“.

Sadie Sink from the Netflix series “Stranger Things” said that her little sister is a big fan of @BLACKPINK when asked if she’s familiar with Kpop way back 2020.

You may also like: HYBE criticized after announcing J-Hope won’t release physical album to protect environment

Coincidentally, BLACKPINK’s Lisa recently mentioned “Stranger Things”. She excitedly revealed on a VLive broadcast that she finished watching the series season 4 and is looking forward to season 5.

Meanwhile, BLACKPINK has confirmed their long-awaited comeback in August and will be embarking on a world tour at the end of the year. BLACKPINK has gone almost 2 years without a group comeback since they released their first full album “THE ALBUM” in October 2020.