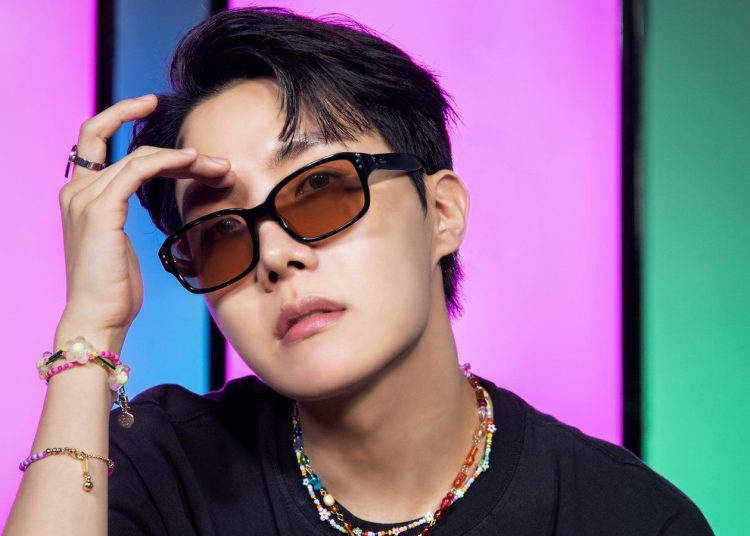 HYBE comes under fire after announcing that J-Hope‘s solo album will not have a physical release. These measures are taken to protect the environment, many K-Pop agencies do their best to increase sales and reduce the environmental impact it produces.

HYBE’s latest initiative is a new environmental ESG strategy with J-Hope’s upcoming solo album “Jack In The Box“. Notably, there will be no physical releases of the album, instead fans will receive a QR code for the music and a random photo card.

Finally ordered Hobi’s Jack In The Box album the Weverse Version!! I’m so excited! It’ll be interesting to see what everyone thinks about the way Hybe’s done it, but i’m still excited even though I do love physical albums. #BTS #JHope #Hobi #bangtan #More #JackInTheBox ? pic.twitter.com/69GRK4gQC4

Fans began to wonder why HYBE should try their new policy on J-Hope’s first solo activity. Many netizens called HYBE a hypocrite. According to them, he’s just trying to use J-Hope’s name to get a good reputation, not really caring about the environment.

You may also like: BLACKPINK announce ‘THE VIRTUAL’ concert in PUBG Mobile game

“Since this is Chapter 2 of BTS’s career, we plan to show the individuality and different charm of the seven members. J-Hope’s solo album, which marks the beginning of this phase, also made a bold new attempt.” to show its own color. We would appreciate it if you could see an album release in a different way than an original attempt“.

“It allows fans to enjoy high-quality music such as CD albums and high-definition photo content in digital form instead of images printed on paper“, he said of features and benefits.

J-Hope is the first of BTS to have a Weverse album, but SEVENTEEN‘s 4th album “Face the Sun” and fromis_9‘s 5th mini album “from our Memento Box” have already been released as Weverse albums.

With the difference that “Face the Sun” offers 5 photobooks and 13 versions decorated with each member’s face, “from our Memento Box” offers a variety of physical albums with 3 photobooks and 2 kino albums, and 10 Jewelcase versions at same time.

from CBS article) "Seventeen" and "fromis_9" also have weverse albums, but HYBE provide options for their albums, between many versions of physical albums with multiple photobooks and weverse album, while Jhope has only weverse album. Another issue with jhope's album is the + pic.twitter.com/SKy2uXkn7w