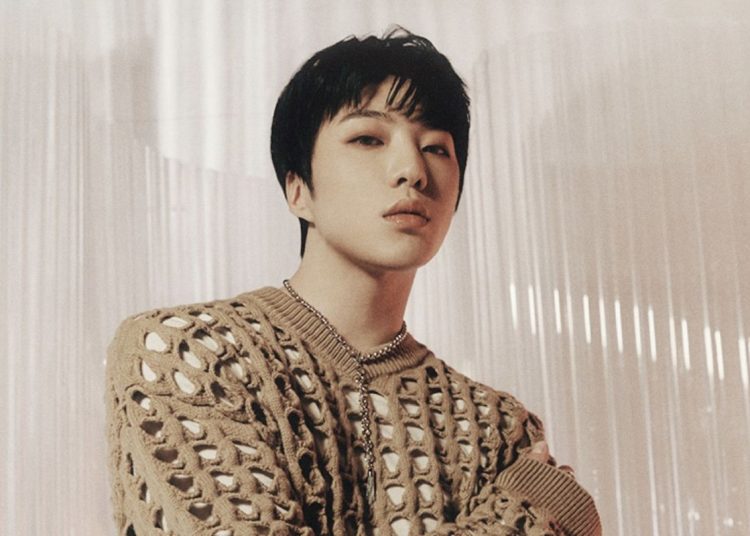 “Kang Seung Yoon suffered from ankle pain while holding the “Holiday in the City” event on July 10th. A ligament injury was confirmed and although there were no difficulties in daily life, the doctor diagnosed that he needed stability at this time“.

[?] #KANGSEUNGYOON will not join grp activities temporarily due to ankle injury, #WINNER to take a break from performing in music shows this wk

You may also like: Fans unite to blame HYBE for Beomgyu’s poor state in TXT interview

“As a result, WINNER will be taking a break from music shows this week as it requires performances. However, the artist himself has a strong will to fulfill his promises to fans, which is why we have decided to postpone some of the schedules“, they continued.

“We will discuss the possibility of appearing on music shows in the future depending on the recovery status of the artist. We would appreciate if he could understand this with an open mind. We will do the best we can“, they added.

Meanwhile, WINNER released their 4th mini album ‘HOLIDAY‘, which is their first full album in 2 years and 3 months, on July 5th. Subsequently, on July 10th, ‘Holiday in the City‘ took place.

BTS and Coldplay set to release their song ‘My Universe’