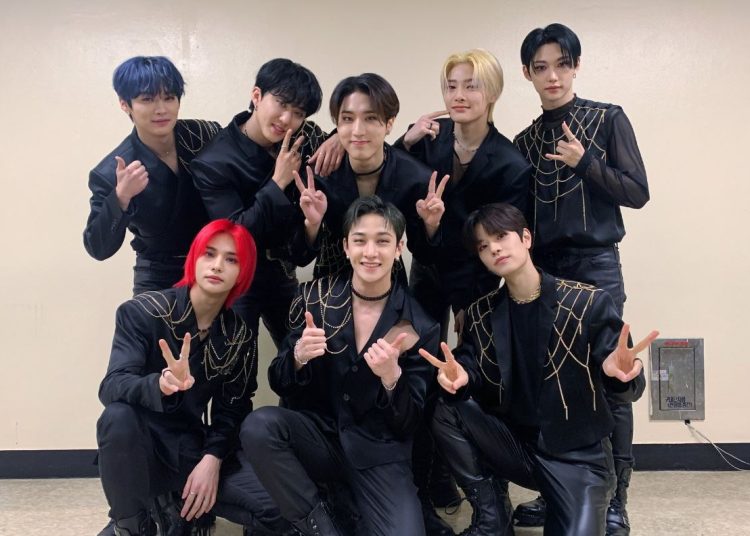 The agency informed what will happen to the rest of the concerts and the Maniac world tour in the U.S., as fans fear about a possible cancellation of more dates.

After Lee Know, I.N and Felix tested positive for COVID, the agency informed that the Atlanta and Fort Worth concerts would be postponed while the members entered a mandatory quarantine period. However, this morning it was reported that the group will not be canceling the tour for the time being.

You could also be interested in: BTS: Kim Taehyung is fan of colombian Karol G and listens to her while driving.

The boys have recovered and will perform tonight July 9 and tomorrow in Los Angeles, California. They will then continue their tour throughout the United States.

Unfortunately, the new dates for Atlanta and Fort Worth have not been confirmed by the agency, but it is expected that JYP Entertainment will release a statement on the matter as soon as all the dates are finished.

NCT 127 get ready for Halloween in ‘FAVORITE (VAMPIRE)’ MV