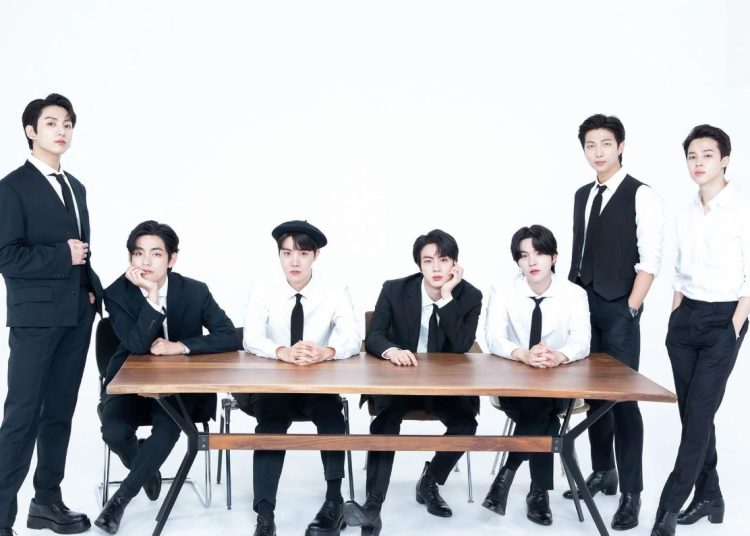 While ARMY was waiting for the announcement of the next member to be released as a solo artist, the company that represents them revealed that BTS would return for a global concert as they are ambassadors of the Busan World Expo 2030. Last month, the candidacy committee chose BTS to join efforts to promote this international event.

YONHAP news agency said that on July 7, through a brief statement, the company representing the boyband informed that BTS will hold a concert next October to kick off the bidding activities for the prestigious international fair.

“The bid committee will officially appoint BTS as the public relations ambassador for Busan World Expo 2030 this month. BTS will hold a global concert in Busan in October to inform the world about Busan’s intention to host the Expo,” it was reported.

You could also be interested in: Kim Taehyung to finally debut as a main character ‘actor’ in a Disney Plus series.

The concert could be held at Busan’s Asiad Stadium, which has a capacity of 50,000 people. This would be their first appearance as a group since March, when they staged the show “Permission to Dance on Stage: On Seoul“. So far it is unknown if the performance will have a live broadcast and when the exact date of this event will be.