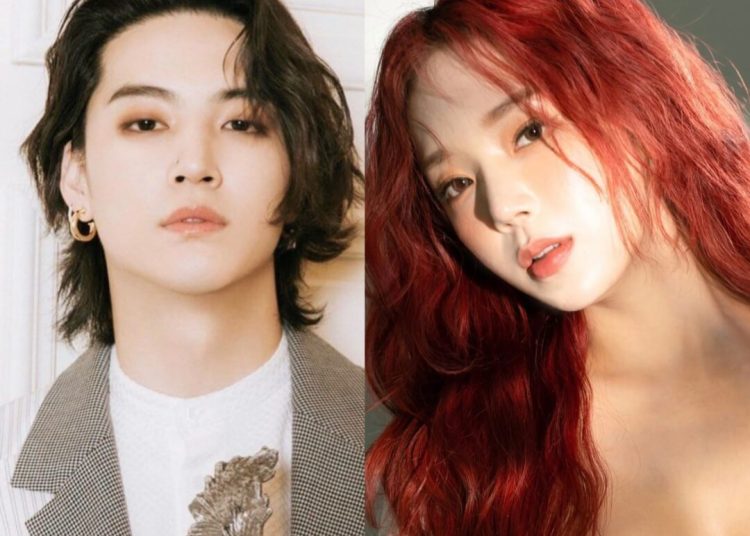 GOT7’s JAY B is confirmed to be dating YouTuber PURE.D

It’s official! GOT7‘s Jay B is dating PURE.D. On Thursday, July 7th, Korean outlet WIKITREE reported that the idol and YouTuber PURE.D (Kim Do Hyun) had been dating for nine months. According to the exclusive report, an acquaintance introduced them.

Wikitree reporting GOT7 Jay B and Pure.D are currently in a relationship and been dating for around 9 months

Pure.D is an special make up artist and YouTube creator who also work as art director in several movie and dramahttps://t.co/Wyx4xTa4qB pic.twitter.com/EEhiejqM6p

You may also like: BTS’ V confirms in video participation in J-Hope’s solo single

The GOT7 member is two years younger than PURE.D, who was born in 1992. She is known to be a special effects artist who has worked on various movies, dramas, commercials, etc. She also runs a YouTube channel with over 400,000 subscribers.