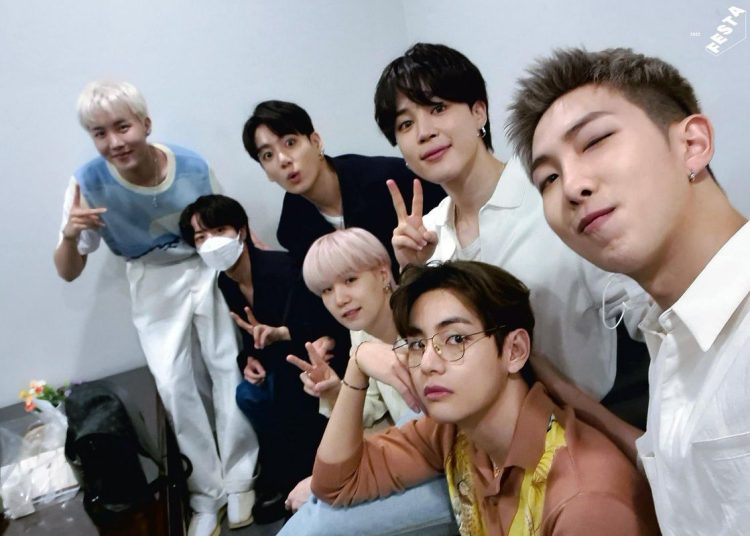 Earlier in June, BTS announced a new chapter in their story, as the members will now focus even more on their solo careers. J-Hope and Jungkook, for example, have already started working. However, the K-Pop group will have a special concert in October this year. The information was confirmed by HYBE this Thursday, June 7th.

As reported by Soompi, BTS will be holding a global performance in an effort to help South Korea host the 2030 World Expo in Busan! Additionally, RM, Jin, Suga, J-Hope, Jimin, V, and Jungkook are expected to be appointed ambassadors for the event later this month.

[NEWS] #BTS ambassadors for the 2030 Busan Expo..Global concert in Busan in October

The bid committee will appoint BTS as ambassador+ pic.twitter.com/9vueZir3kl

You may also like: Collab or mistake? Names of TXT members found in Aespa’s teaser image

“They will discuss how BTS will promote World Expo 2030 as ambassadors, adding that the group could hold the show at the Busan Asiad Main Auxiliary Stadium, which has a capacity of 50,000 people”.

It is worth mentioning that Busan is the hometown of Jungkook and Jimin, and that in October the second turns 27 on the 13th. That is, he will be able to celebrate his birthday in his homeland.