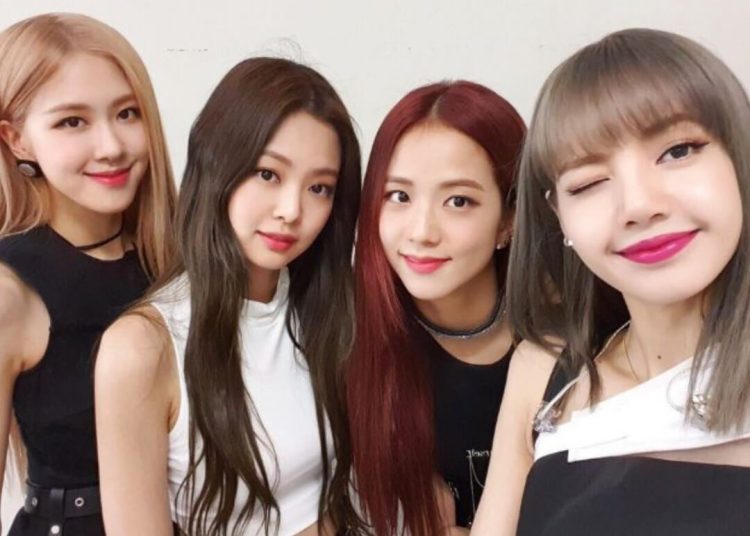 After several campaigns organized by fans on social media, the agency YG Entertainment announced the return of BLACKPINK. The company told the South Korean website Harold POP that the quartet is expected to shoot a music video this month and release a new song in August.

So it seems that the drought of musical content that fans have experienced in recent times has come to an end, the group is finishing their next album and planning a big world tour for the end of the year.

BLACKPINK to make their comeback this August

YG Entertainment shares they will film their MV this month

You may also like: Don’t K-Pop idols get paid? Golden Child’s Jangjun reveals no earnings

“BLACKPINK will be holding the biggest world tour in K-Pop girl group history by the end of the year, along with their comeback to expand their relationship with fans around the world… And large-scale projects. worthy of that status will continue“, the agency confirmed.

The return of the K-Pop girlgroup was highly anticipated by the fan base, who feared the dissolution of the group. BLACKPINK has been inactive as a girl group for over a year. In 2021, without major appearances, they released the live album of “The Show” on platforms. During this period, the members invested in their solo works.

The Rose announce comeback album and world tour. Check out