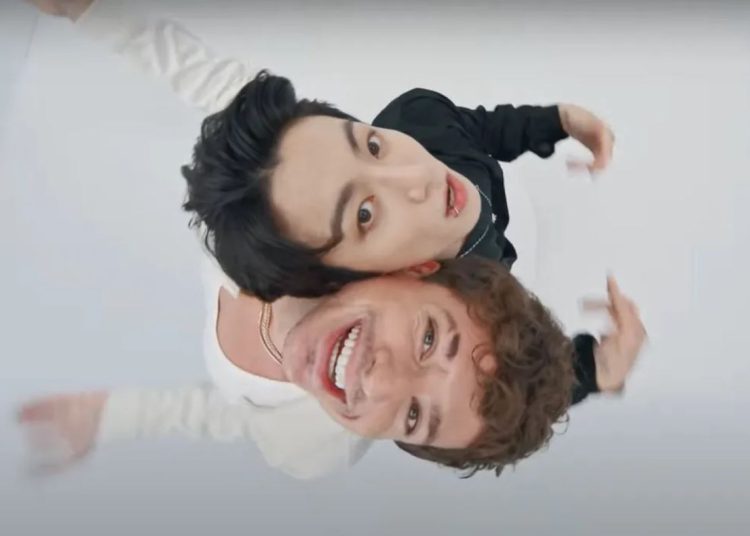 BTS’ official channel revealed in a video featuring Jungkook recording the track ‘Left & right‘ for his collaboration with Charlie Puth, not only showing what it was like to sing the song, but also telling ARMY what were the biggest challenges he faced in Left and Right.

During the video, JK can be seen having trouble pronouncing some words in the song, especially ‘tangled‘. The idol confessed that since he hasn’t perfected English completely, he was afraid that many parts wouldn’t sound properly, but he tried his best to make every part perfect. 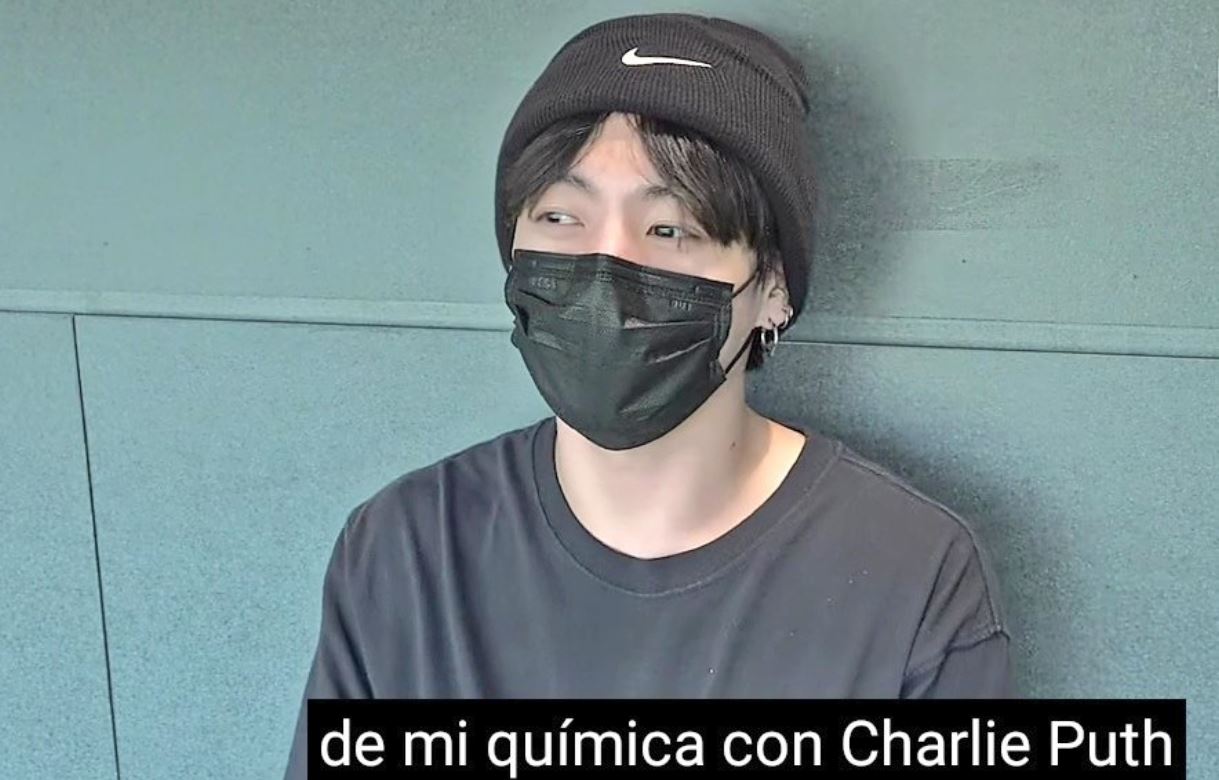 In addition to that, he tried to make his voice completely harmonize with Charlie Puth‘s voice, as he wanted the song to sound perfect as soon as it was released and that all his fans would love it completely. Obtaining a great result.

You could also be interested in: Stray Kids cancels concerts in the United States for this reason.

On the other hand, he mentioned that he hopes this is the beginning of several collaborations and that he is very happy for the great chemistry he has had with Charlie Puth. The maknae also wants to keep trying new styles of music, he also wants to collaborate with more artists in the future.