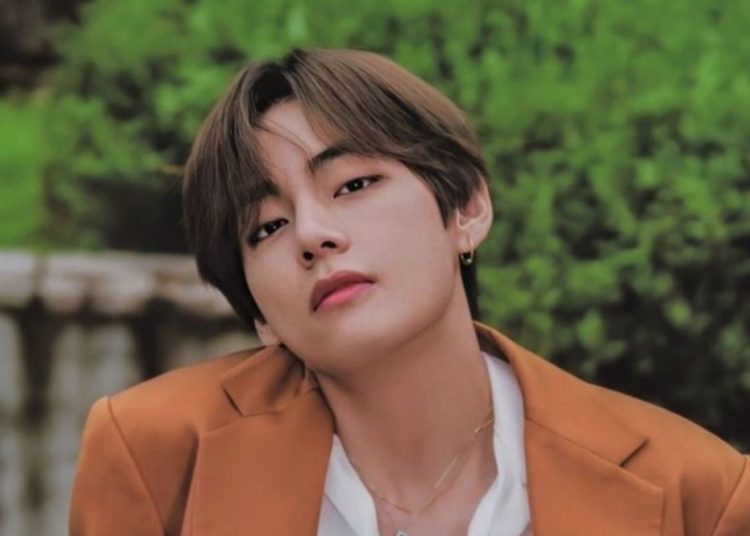 Among the many surprises brought by J-Hope‘s “More” MV is Taehyung‘s cameo. The BTS member’s participation in his BTS partner’s project is celebrated by the fandom and gives something to talk about, not only because it is a new sign of the support that the Bangtan Boys profess, but also because of the anecdote behind it.

The popular rapper will debut as a solo artist with “Jack in the box” in mid-July, but before that, on the night of June 30th, he presented the pre-release single from this album.

Named “More”, this piece is also the title tack or main song of the production. As anticipated by the K-Pop idol, it shows a darker and more innovative facet of his work as an artist, with high doses of his faithful style of hip-hop fused with rock.

You may also like: BTS reveal which are the most difficult choreographies of all time

The music video for “More” features four stages, and Taehyung, who previously confessed that he has already listened to “Jack in the box,” appears in one of these. Specifically, you can see him among the office workers at 2.16, during the pre-chorus sequence that shows a tour of this universe stopped in time.

A Korean netizen claims that his nephew was cast to play one of the office workers in the MV and was able to interact with V in the recording. According to the account, the idol arrived on set dressed in modern hanbok. Furthermore, he was genuinely kind and friendly, and did not hesitate to interact with his familiar.

BLACKPINK on Weverse: Why were there complaints following the girlband’s membership?