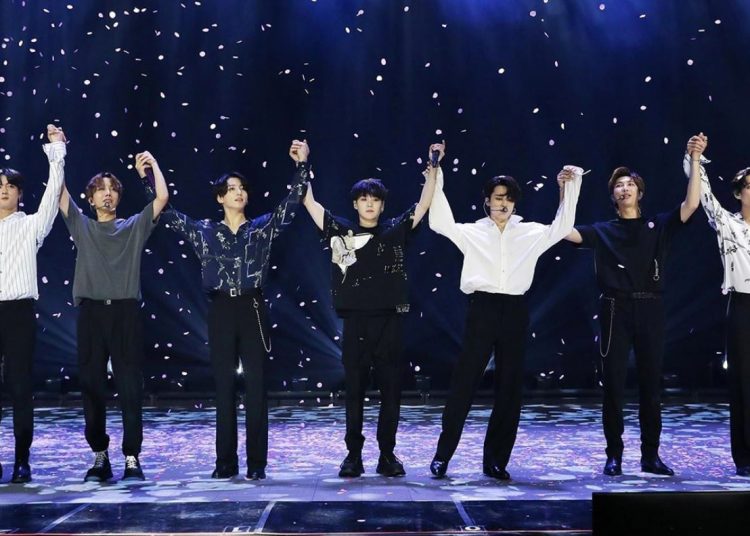 From 2020 and 2021, BTS put on a big show, which was dominated by their virtual concerts through social media, and it was not as exciting as expected, HYBE conference is planning face-to-face events with the idea of increasing revenue and facilitating communication between fans, said HYBE executive, for the group’s future plans.

BTS wholeheartedly wishes to continue their exciting Map of the soul tour, although the pandemic really affected the group so much that it was canceled since 2020, according to the members’ report, in several interviews, and with the desire to sing again, they agreed that they will soon return to the stage in South Korea and overseas.

HYBE confirms that RM, Jin, Suga, J-Hope, Jimin, V and Jungkook will be available and willing to fulfill their overseas tour, planning additional shows, in which we will update them with more details, said and advised by the corporation’s spokesperson.

You could also be interested in: Johnny Depp and Amber Heard have a secret meeting according to LA Times.

BTS speculate that this 2022, they will complete their world tour, given with the seven members, they will include several continents, as officially announced among countries such as: United States, Japan, Australia, Spain, Germany, France, United Kingdom, Mexico, Brazil, Chile and many more. Do you think BTS will fulfill their 2022 tour?

BTS: Could V’s injury be something more serious? ARMY does not expect bad news