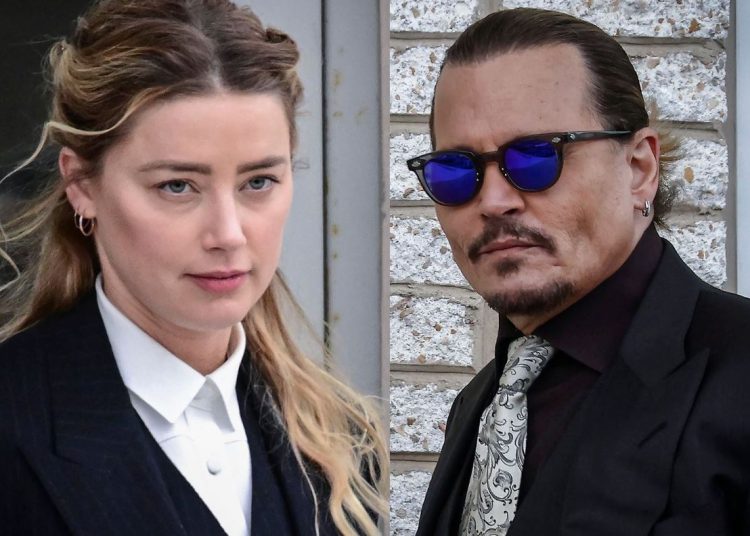 The controversial legal trial between Johnny Depp and Amber Heard could be being repeated, the reasons? A problem with one of the members of the jury that could make the American justice to repeat the whole process that at one point has given us as a winner to the American actor.

The verdict in favor of Johnny Depp by which his ex-wife Amber Heard has to pay him millions of dollars has not meant the end of this mediatic confrontation between celebrities, since the null economic capacity of Amber has led her to resort to an appeal and induce a new accusation.

In the report filed by her lawyers, two options are pointed out: that the sentence be annulled or that the trial be repeated, which would again provoke the encounter between the two and would replicate the long and tedious process that grabbed hundreds of headlines and speculation around the world because of all the evidence disclosed for six weeks.

Heard’s lawyers detail that the verdict would be invalid because of the vote of one of the jurors. As Radar Online reports, in the document they explain that this person should have been vetoed because there is a problem with his identification.

You could also be interested in: HYBE confirms more concerts of BTS for a world tour this 2022.

The juror was investigated because there were discrepancies between his age at birth and his official identification. It appears that this person had 1945 as his date of birth, which “does not match his actual age,” as the motion states.

Some media outlets have reported that the correct year of the juror’s birth is 1970, a ruling that could help the actress be granted the option for a new trial. And a new and big problem for Depp, who would have to repeat again the whole legal process that for several years produced a great loss of film roles in Hollywood.

In this incredible way, BTS’ Jungkook was received in South Korea upon arrival from Qatar