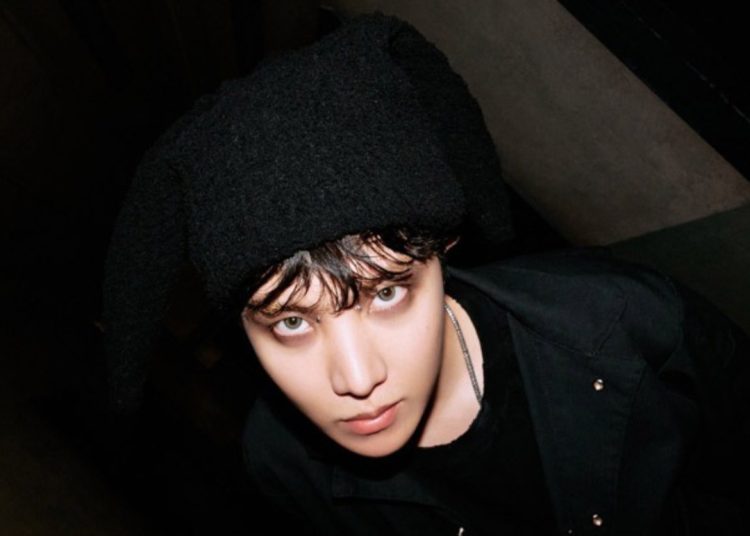 BTS‘ J-Hope revealed in his interview for Weverse magazine that his makeover for his new album is because he wanted to embrace his darker side to better convey all the messages he wanted to share with his fans.

The idol believed that there were more stories and messages that he wanted to tell and share with his fans. However, if he stayed as he is, everything would be limited and he would not be able to convey all the messages well. That’s why the star decided to try to get out of his comfort zone, embraced all the darkness inside him and released his.

“As you know, I often present myself with a sunny demeanor. So I have a strong desire to display a different side of me. I personally challenged myself to do that in my current projects. I wanted to show an extremely dark, raw side.”

“During my time in this life and work, I have realized that the stories I can tell are extremely limited when I only use my natural style or how people see me.

There are things that I want to say, but I kept feeling that they wouldn’t come across well if I said them in the same style that I’ve always had.

If he had to convey the things that he wanted to say, it would have to be darker.

This is something he had never done before, so he was excited to try something new. I was very influenced by what my heart was telling me, and that’s why I decided to give it a try“.

You may also like: BTS’ Taehyung confesses performance mistake at 2022 Grammys

As we all know, J-hope has always been the ray of sunshine and a source of happiness and positivity among BTS members and fans. Although it’s been going on for years, J-Hope thinks it’s time for him to reveal and accept what’s behind his warm appearance.

“As you know, I often show up with a brilliant attitude. So I have a strong desire to show another side of myself. So I challenged myself to do it in my current projects. I wanted to show an extremely dark and raw side”.

"I personally challenged myself to do that in my current projects. I wanted to show a extremely dark, raw side."

BTS and BLACKPINK at the MTV Video Music Awards 2021: schedules and how to see the awards live

Jimin has gone through urgent surgery and is Covid-19 positive, Big Hit confirms

V and Jisoo together? BTS and BLACKPINK fans suspect a relationship