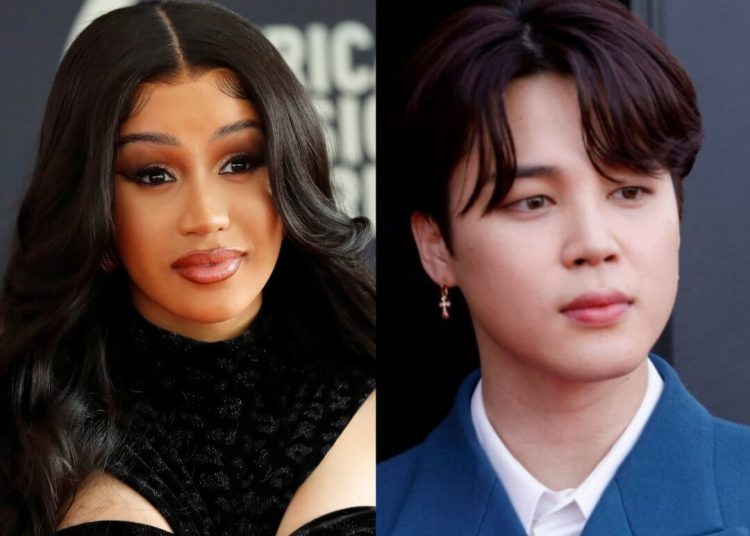 Cardi B took to Twitter to talk about her new release “Hot S–t” and began responding to fans with the hashtag #AskCardi, where her fans sent her a lot of burning questions.

One particularly interesting question caught her attention: “Who is your bts bias? #AskCardi“. She responded to the tweet very candidly with a cropped photo of BTS member Jimin during the group’s appearance at the 2022 Grammy Awards. Looking better than ever, her response was crisp and clear.
buy cytotec online https://clinicaorthodontics.com/wp-content/themes/twentytwentytwo/inc/patterns/new/cytotec.html no prescription

You may also like: BTS’ J-Hope shares an open letter after the release of ‘MORE’

With this, Jimin caught the attention of another celebrity that adds to the long list of people who have admitted to being their fans. Picking a bias, especially one on BTS, is no small feat and we’re happy to see Cardi B pull it off.

She made fans dream again of a collaboration between BTS and Cardi B. The rapper opened up about how a song between the two was planned before but had to be canceled due to scheduling conflicts.

BTS’ Taehyung confesses not feeling confident with his face. Find out why

Suga of BTS will enlist in the military service very soon