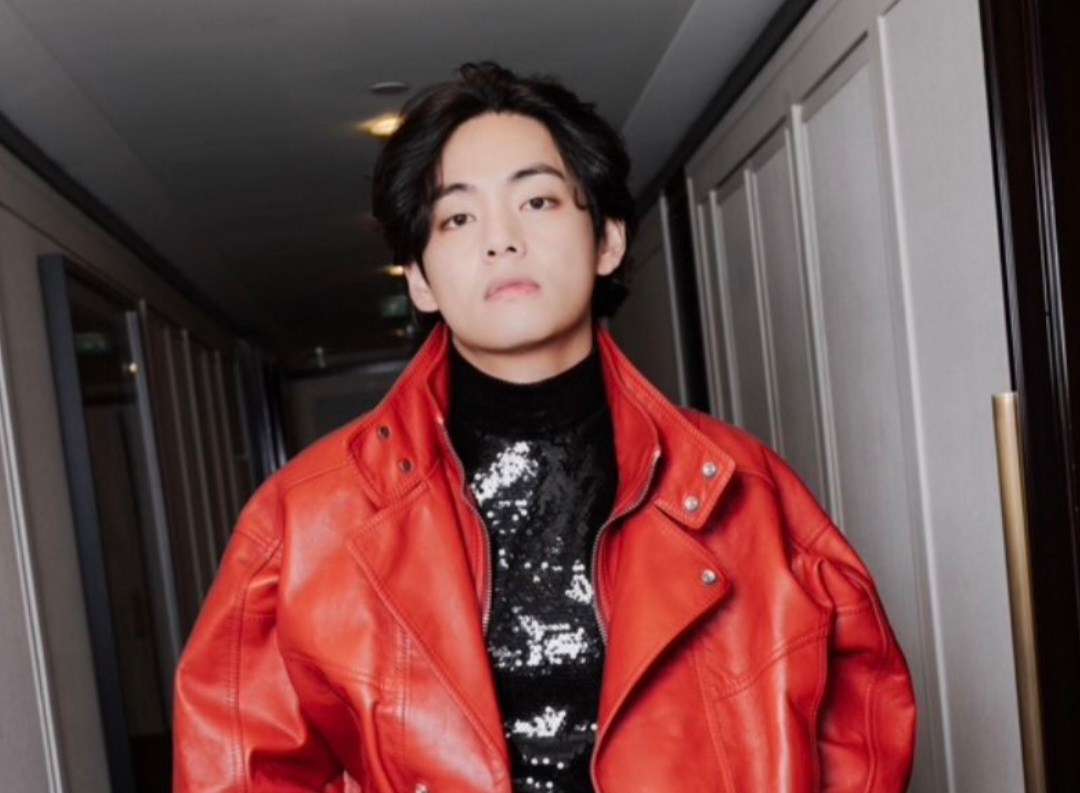 On June 26, BTS‘ Taehyung attended Celine‘s show at Paris Fashion Week alongside BLACKPINK’s Lisa and actor Park Bo Gum. Asian celebrities were the focus of the night, but an incident involving the member of the K-Pop group idol had fans of the septet worried.

The BTS member rubbed shoulders with other world-class celebrities such as Eddie Redmayne, Robbie Williams, Miles Kane and more in attendance as Celine’s ambassador at the show held at the Palais de Tokyo. Kim Taehyung, popularly known as V, also attended the event’s after party.

You may also like: BTS’ Jungkook and fighter Yoshihiro Akiyama clashed in an intense boxing match

However, BTS fans shared their concern online over a viral video of Taehyung leaving Celine’s fashion show. In the clip, V is seen inside his car and people can be heard screaming in front of him in a chaotic manner. In addition, a fan put her hand into the vehicle and invaded the personal space of the k-pop idol.

Since we deleting tweets now, here’s the video, why are y’all REACHING into Taehyungs car and tryna shove things in his face when we DONT so shit like this https://t.co/2K5mrjqFEa pic.twitter.com/KOYbpJNgTB

The author of the video deleted the tweet upon receiving complaints from the ARMY fandom, so more members of the fan club took it upon themselves to share the clip again to raise awareness about respecting the artist’s privacy.