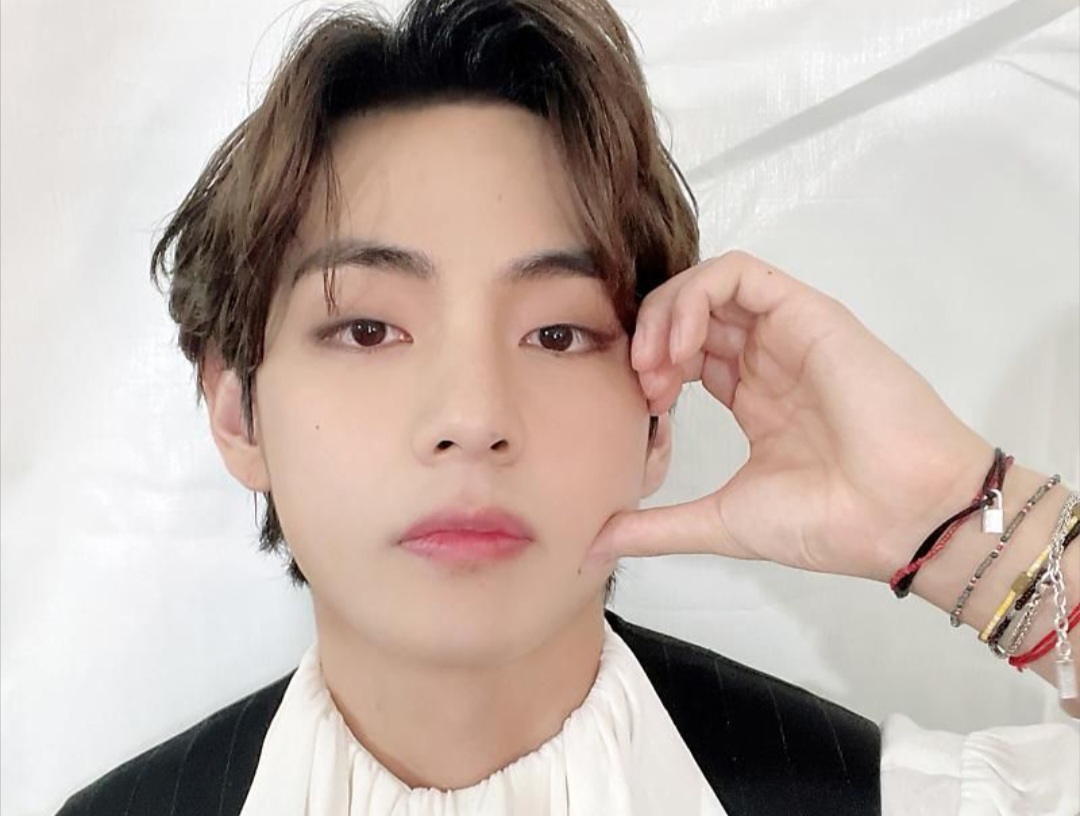 BTS‘ Taehyung during a recent interview with Spotify revealed that he made a mistake during BTS’ performance at the 2022 Grammys. The truth took everyone by surprise, including the other members who didn’t even suspect what had happened.

In the chat with the streaming platform, the guys were asked about the biggest mistake or funniest thing they’ve ever done on stage. At the time, Suga joked that it was difficult to choose because the group has been active for nine years, that is, there have been thousands of failures.

You may also like: Cardi B confesses who her favorite member of BTS is

However, V did not hesitate to launch one of the 2022 Grammys. In April of this year, the group performed an iconic performance of “Butter” at the North American awards. Until then, everything went according to plan… But the artist revealed:

“I messed up the lyrics (to the song) at the Grammys, our fans haven’t figured it out yet“, he stated.