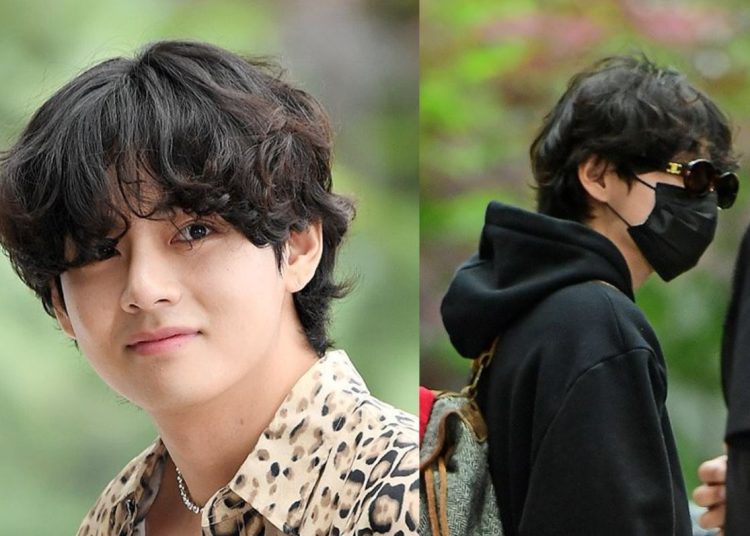 Through Twitter, a fan revealed that while they were waiting at the airport for BTS’ V arrival, things got tense because of fans who didn’t want to respect certain security measures. The person confessed that from the beginning everything started to get complicated when the flight was delayed, so the people who were waiting started to get impatient.

Later, it started to rain but many fans who arrived first did not want to leave their place in the waiting line. However, when the staff asked them to move and their place would be respected, some international fans rushed to take the place of the people who had arrived earlier, so they started to fight and almost called the police.

After that, when it was announced that they had arrived, some fans stood in an area near the street where they could be hit by cars and while the staff tried to get them to move away from that area for safety, but many refused.

You could also be interested in: Stray Kids charmed everyone with their Maniac Tour in New Jersey, United States.

The press was also upset because the fans were standing in their area and could not take pictures. This caused several arguments among the people waiting. Although some fans demanded airport security to do something, they responded that they could not do anything.

The staff entered the airport and they suspect that they talked to the idol, so when they left and knew the situation, he decided to go quickly to the car to avoid any accident due to disturbed fans. Witnesses also reported that when Kim Taehyung left the place and got into the car, some fans jumped on the vehicle and started banging on the windows trying to get the singer’s attention.

BLACKPINK’s Lisa in a photoshoot for ELLE China