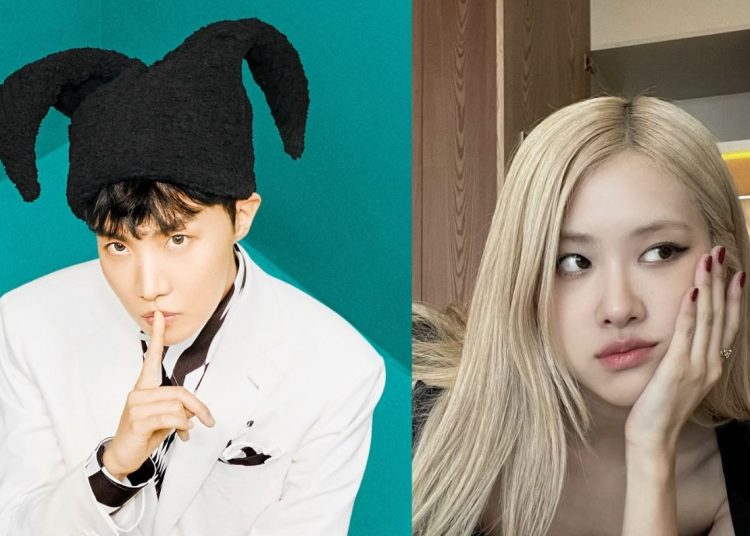 Fans of both groups noticed that Pierre Sang dresses the same in the snapshots he has with J-Hope and Rosé. This, massively suggests that the two were in the same place and on the same day, according to the fan who made the post on Pann’s social network. 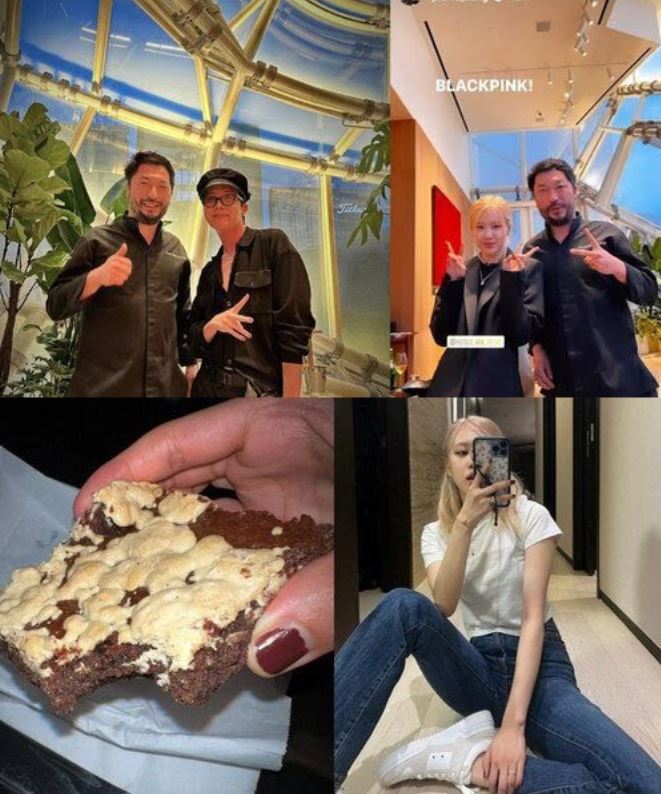 The user added that J-Hope and Rosé are also wearing the same color nail polish on the same day they left South Korea for their overseas activities.

You could also be interested in: BTS’ V apologizes to his fans for doing this during his return to Korea at airport.

Weeks later, the HYBE idol announced his debut album ‘Jack In The Box‘, and also posted some photos he took during the recordings, all the fans were really excited, but a detail they saw in one of the photos made them much more excited, the name BLACKPINK was seen.

The idol had hung out with Rosé, shared nail polish and now this? Of course the fans connected the evidence and hope for a collaboration. Dreaming is free!