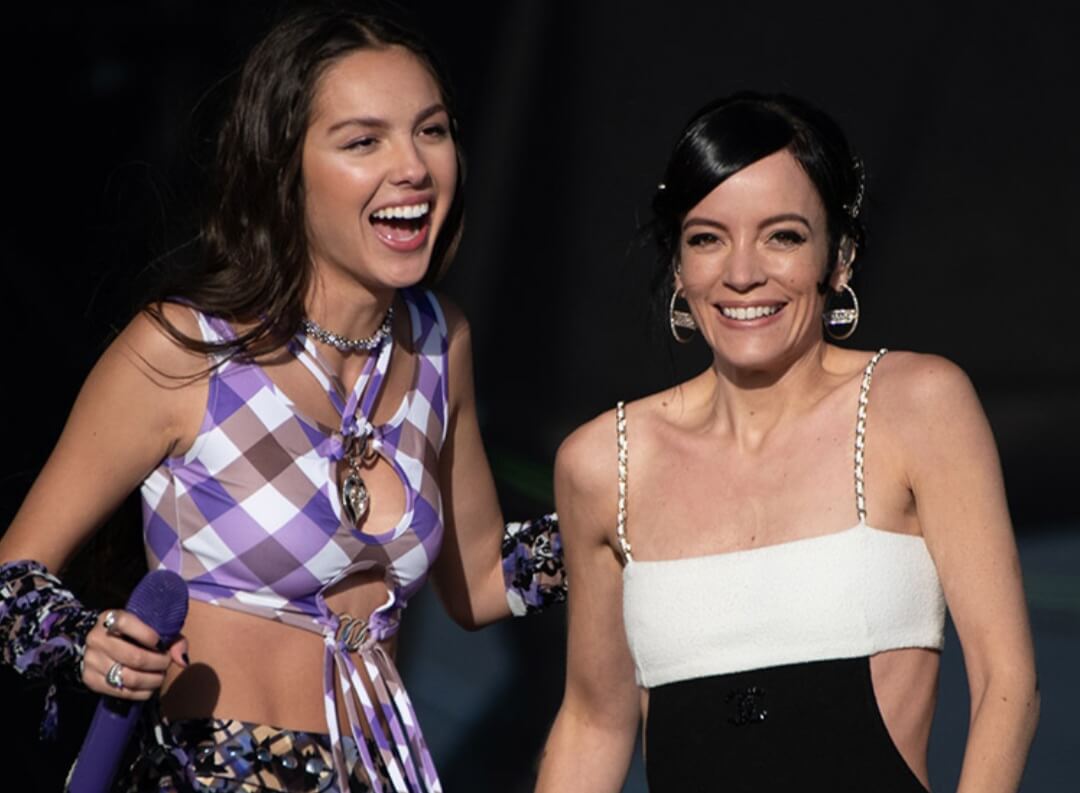 Olivia Rodrigo received a guest during her show at the Glastonbury Festival this Saturday, June 25th, in the United Kingdom. Together with Lily Allen, the singer interpreted “Fuck You“, the veteran’s hit, and she cited the name of the judges of the Supreme Court of the United States, responsible for repealing the law that guaranteed the right to abortion throughout the country.

“So many women and so many girls are gonna die because of this, and I wanted to dedicate this next song to the 5 members of the Supreme Court who showed us that at the end of the day, they truly don’t give a shit about freedom. This song goes out to the justices: Samuel Alito, Clarence Thomas, Neil Gorsuch, Amy Coney Barrett, and Brett Kavanaugh. We hate you“.

olivia rodrigo: “so many women and so many girls are gonna die because of this” no sugarcoating at all! as it SHOULD BE! and then proceeding to call out the 5 members of the Supreme Court!! pic.twitter.com/rv3R6p39Cu

You may also like: BTS’ Taehyung had fun at a nightclub in Paris. Check out the videos

This Friday, June 24th, the US institution annulled the right to abortion throughout the country. A decision that will mainly affect low-income and minority women in at least 21 states.

In addition to the timeless hit, “Fuck You”, Rodrigo’s concert at the festival also featured a cover of Avril Lavigne‘s hit “Complicated”, and the audience sang the mega-hit “driver license” at the top of their lungs.