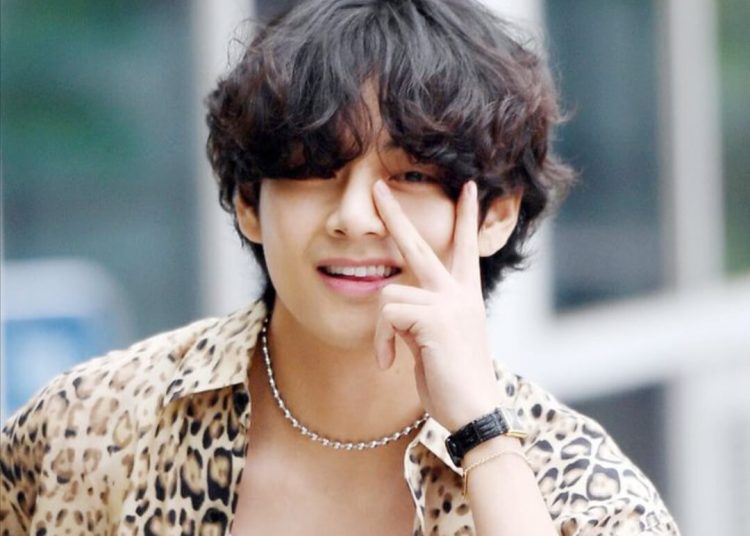 BTS’ Taehyung had fun at a nightclub in Paris. Check out the videos

BTS‘ Taehyung alarmed all his followers when he appeared with BLACKPINK‘s Lisa at the Gimpo airport. Although the two met actor Park Bo Gum for his trip to Paris Fashion Week, users on networks did not stop linking the K-Pop idols.

On Saturday, June 25th, Kim Taehyung world-wide visited a nightclub in Paris prior to his attendance as an ambassador at Paris Fashion Week. The “Yet to Come” singer himself shared exclusive pictures from his party that night on his Instagram stories.

The member of BTS appeared with a bottle of water in the images along with a big smile to the rhythm of the song “1942” by G-Eazy, an American rapper who played live at the nightclub in France.

taehyung at a club in paris 👏🔥 pic.twitter.com/WvIs27VWJ8

Taehyung at a night club in Paris gOD pic.twitter.com/Pquvd5OeI4

You may also like: BTS’ Jin goes shirtless on networks revealing his friendship tattoo

As the idol have been busy with the preparation of their recent album “Proof”, ARMY celebrated that Taehyung can finally rest and take a moment for his own individual activities. On the other hand, some followers questioned his water bottle as a joke on the networks.

Previously, Taehyung also shared with his followers more about his stay in Paris through his Instagram account. Although some of the photos look blurry, the BTS member captured the essence of Paris in the snapshots.