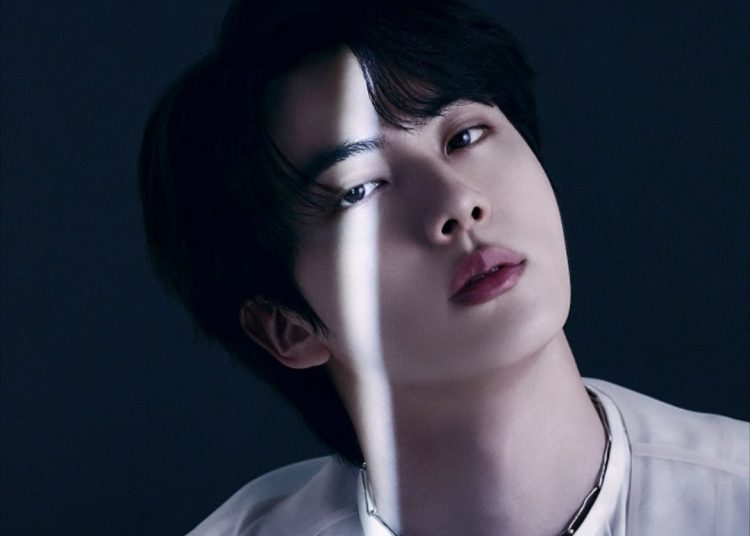 On Sunday, June 26th, BTS senior member Jin gave fans a shirtless photo in which the idol can also be seen finally showing off his new “7” group tattoo.

In the shared photos, Jin is seen with his back to the camera facing the sea, his tattoo is seen on his waist. The photo not only caught the attention of his fans, but also the members of BTS, who commented on his Instagram post. Shortly after sharing the post:

“Oh, I was shocked. I thought you weren’t wearing pants either“, BTS leader RM joked.

“Then it is a crime“, Jin responds.

You may also like: ENHYPEN became the fastest artist to reach 1 billion streams on Spotify

Jin’s photos have now gone viral among fans on Twitter. The singer quickly ranked as Top Global Trending in the ‘Music’ category with his real name Kim Seokjin and Top 10 in Global Trending.

Previously, it was RM, J-Hope, and Jungkook who revealed their “7” tattoo as a tribute to his group. The members have already discussed a friendship tattoo several times, and like Jin, more are likely to show off their tattoos soon.

Jennie and Dua Lipa: Will BLACKPINK collaborate with the singer again?