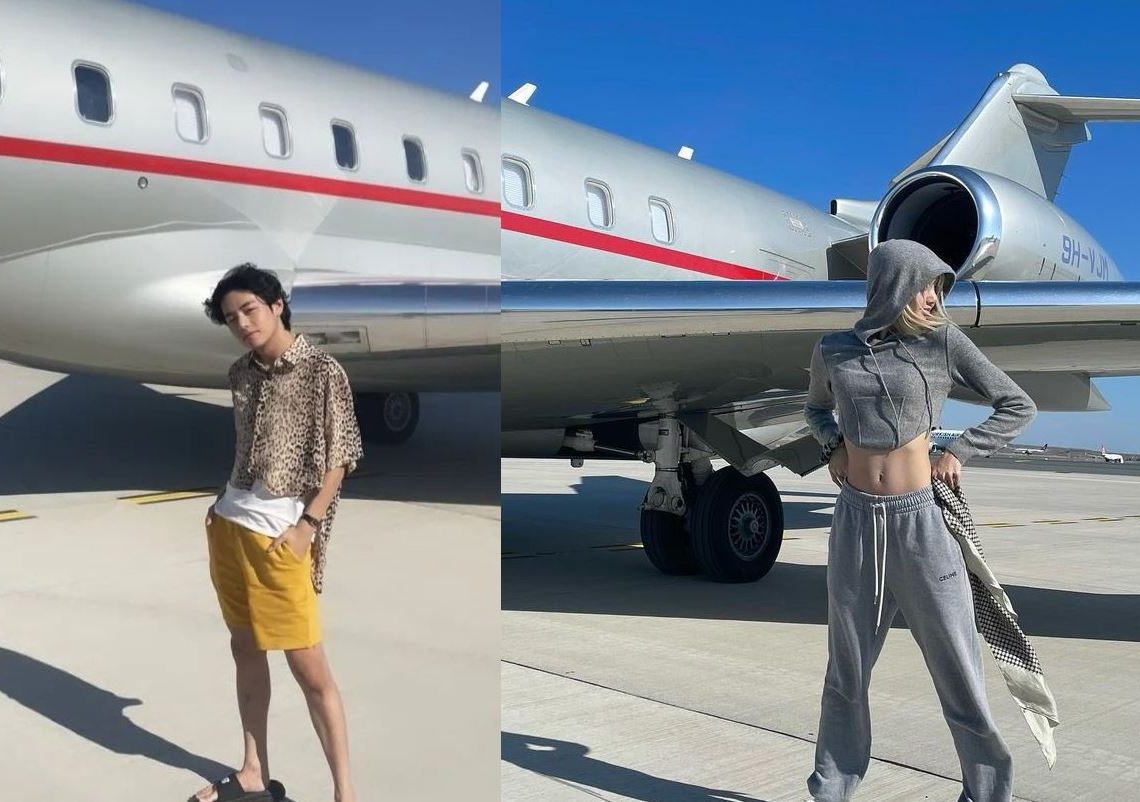 Taehyung has proved to be a member who stands out for his talent and personality, besides being a very handsome person, he is currently a model of luxurious brands, giving his participation in one of the most important fashion events, invited by the firm Celine to the “Paris Fashion Week“, surprising all the fans, after a surprise meeting with one of the members of BLACKPINK.

According to media reports, the BTS member was invited by a very special actor named Park Bo Gum, who is starring in the drama titled “Record Of Youth“, surprising BLACKPINK’s Lisa at the event.

Where BLACKPINK’s member is part of the brand ‘Celine‘, as an ambassador and model already seen several times, she would be enjoying the event, together with member Taehyung, this June 24 (Seoul time) at 21:30 pm (CEST). date where the brand will present its men’s spring/summer 2023 fashion collection.

You could also be interested in: BTS’ Jungkook kicks off his solo career with “Left And Right” featuring Charlie Puth.

Although BTS and BLACKPINK often “compete” within the K-Pop category, as they are massive powerhouse groups in the United States, they are part of major music markets and do not present any kind of enmity.