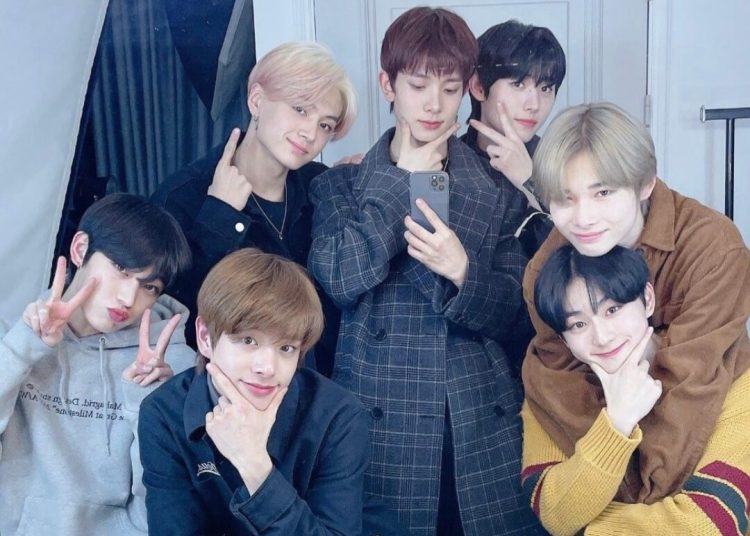 On June 25th, around 3 a.m. m. KST, ENHYPEN‘s stream count on Spotify has surpassed one billion. The total was 998 million streams as of the 24th, which means that two million streams were accumulated in a single day.

ENHYPEN debuted on November 30th, 2020, and since then they have garnered millions of streams on Spotify with their songs. To date, the fourth-generation boy group has four albums, two Japanese singles, and three collaboration songs released on the global music streaming platform.

Since they debuted on November 30th, 2020, it only took ENHYPEN 571 days to hit 1 billion streams on Spotify. With this, they broke the records for the fastest K-Pop group and the fastest K-Pop artist to reach the milestone.

You may also like: Dua Lipa is sued again for using photo taken by paparazzi

TWICE previously held both records, reaching the one billion mark in 579 days. Additionally, ENHYPEN joins the girl group as the only K-Pop artist to amass 1 billion streams on Spotify in less than 600 days.

The third and fourth fastest K-Pop artists, TXT and BLACKPINK respectively, achieved the feat after more than 900 days. This is quite an achievement for a K-Pop group that has been in the K-Pop industry for just under two years.