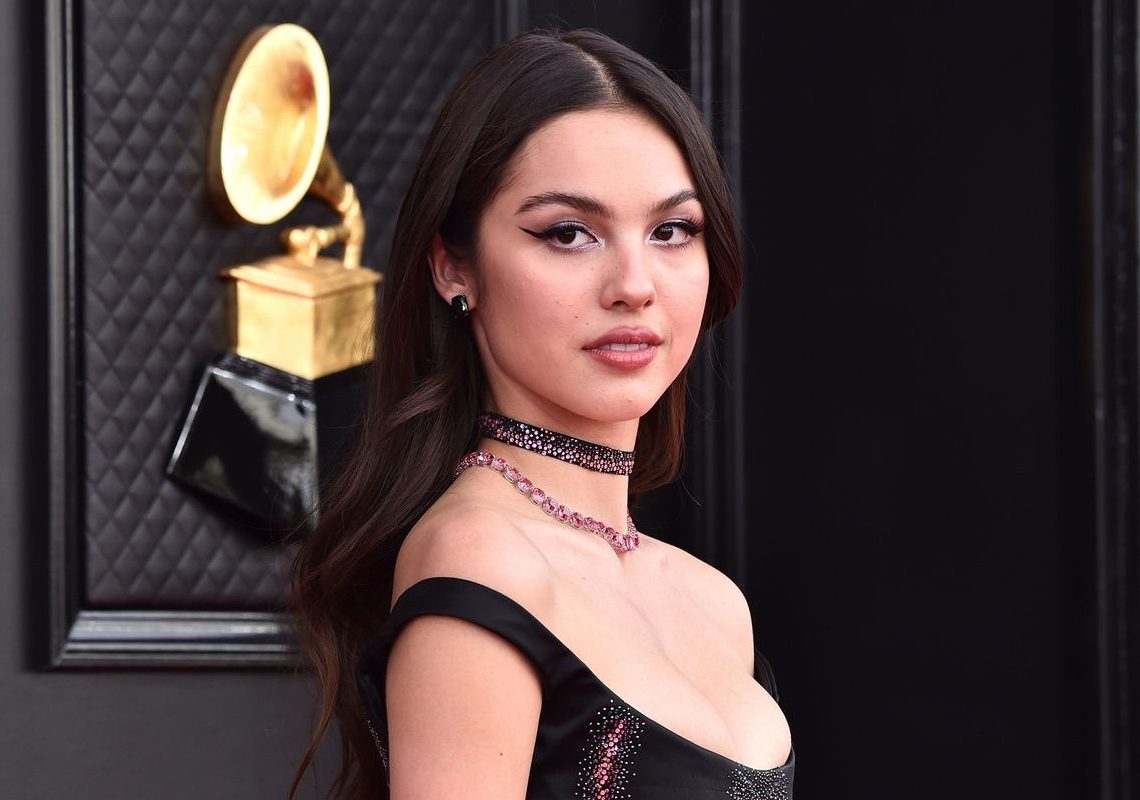 Gone are the days when Joshua Bassett was the inspiration for Olivia Rodrigo‘s songs. Now, she has a new man in her life and it seems that she is doing very well. People magazine confirms it with strong sources: his name is Zack Bia, 26 years old.

The guy is considered a member of high society, who became known as a DJ and promoter of famous nightclubs. Since 2018, he has run the independent music label Field Trip Recordings. The creator of “Sour” is not the first celebrity he has been in a relationship with, as he dated Madison Beer in the past.

“They have been dating since the Super Bowl“, a source told PEOPLE.

You may also like: BTS is among the 50 best-selling artists in history. Check out

Although the relationship was never confirmed, Rodrigo said in an interview that she is much happier now.

“I am constantly learning and growing at a very fast rate”, she said.

“I have been writing songs and I am very happy. I’m so much happier right now than I was when I wrote this record, which is great“.

“I have a lot more confidence, which I think is a good aspect of growing up”, she added.

“We’ll see what the next era brings, but I’m excited to start working on it“.