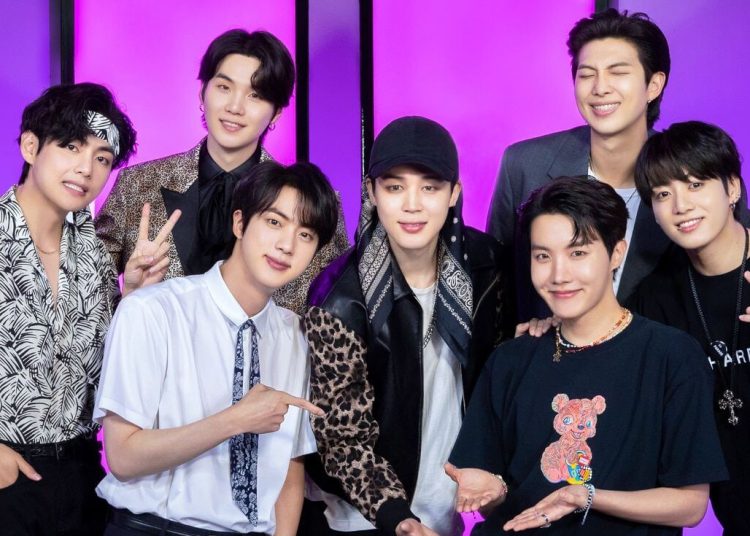 While most fans welcome BTS‘ hiatus, even with the group’s growing appreciation, the Korea Singers Association does not see anything positive in this hiatus and asked the septet to reconsider the decision.

In a text published in The Korea Times, Lee Ja-yeon, president of the Korea Singers Association, expressed concern about the consequences that BTS’ hiatus could have on the K-Pop industry and the continuity of what they call hallyu, the Korean wave, which is the spread of South Korean culture to the world.

President of the Korea Singer Association opposes the temporary suspension of #BTS’s group activities, “Please reconsider it for the Korean Wave” https://t.co/kY8NI5JXux pic.twitter.com/KaB2UsFcUs

You may also like: Charlie Puth reveals preview clip of his collaboration with BTS’ Jungkook. Check out

“I am worried that the Korean wave centered on BTS, which has the greatest cultural power in Korea and the world, may disappear… Just as a ‘second Beatles’ will not come easily, it is unlikely that there will be a ‘second BTS’. so I am worried that hallyu might be cut off”.

Still in his text, he asks the group to reconsider the decision to pause, questioning:

“You may have made this decision after deep deliberation, but wouldn’t you reconsider it for the sake of the Korean music industry?“

they aren't even wrong, technically, but bts do not need to be churning out group music to do this lmao what they need is to /not be sent away/ so they can do their /other group activities/ and /solo projects/

so just get it done and stop begging on your knees at bh's door pic.twitter.com/0zYX45WbEx