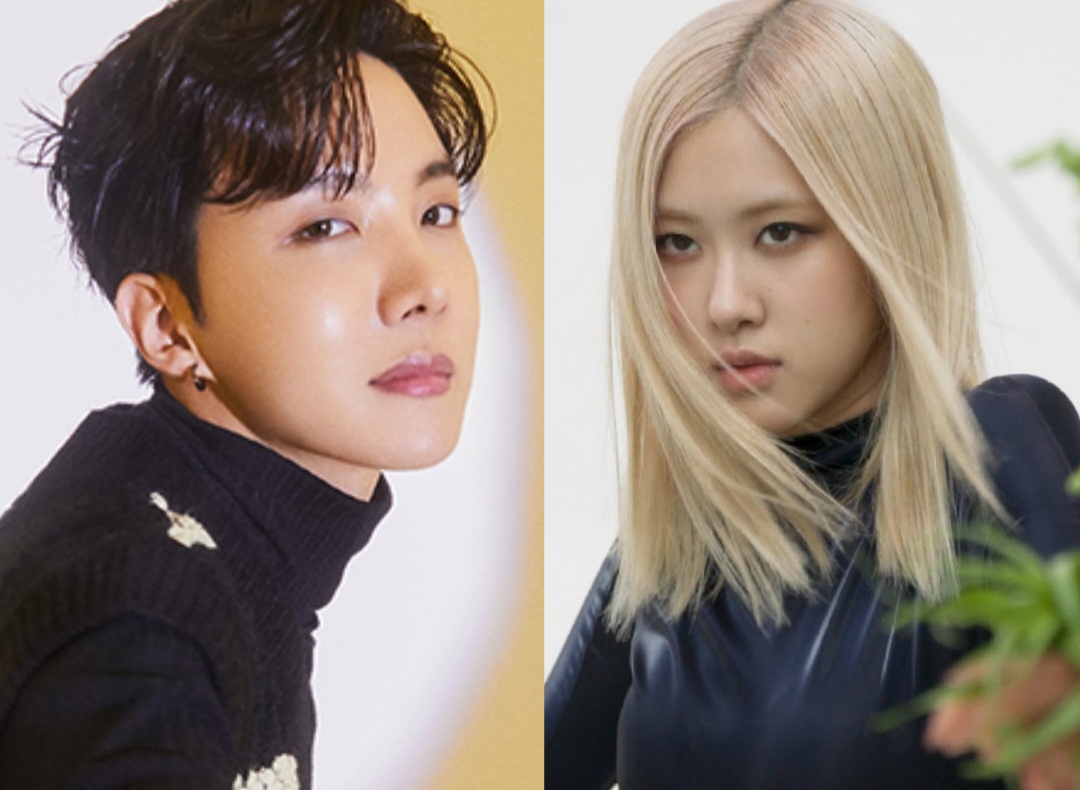 At the end of May, some fans began to comment that members of BTS and BLACKPINK would be dating due to alleged photos that appeared on the Internet. Along these lines, a new rumor of a possible romance has surfaced on Pann‘s Korean app.

This new dating rumor came out after J-Hope posted some photos at the new Louis Vuitton Maison Pop-up restaurant in South Korea. Meanwhile, chef Pierre Sang posted some pictures next to BLACKPINK’s Rosé.

BTS’ Jungkook surprises with new “Me, Myself And Jung Kook” teaser video

You may also like: BTS’ V responds to fans who freaked out over his shirtless photo

However, the fans of both groups realized that Pierre Sang dresses the same in the snapshots that he has with J-Hope and Rosé. This suggests that the two were in the same place and on the same day, according to the fan who made the post on Pann’s social network.

Furthermore, the user added that J-Hope and Rosé are wearing the same nail polish color on the same day they left South Korea to do their overseas activities. At the moment, neither HYBE Labels and YG Entertainment, the companies behind the artists, have commented on the matter.

J-HOPE & ROSE overheated Love Affair Rumors by pointing out that the nail color is the same at the same time. .. ..

BTS’ Jungkook surprises with new “Me, Myself And Jung Kook” teaser video