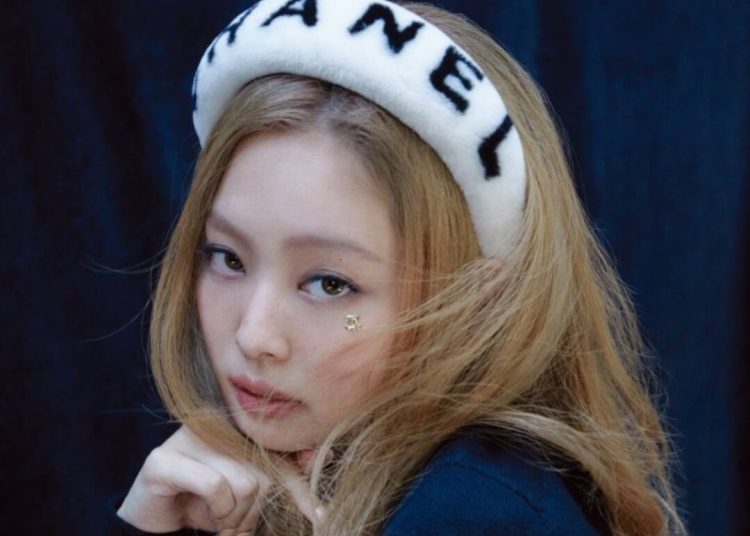 On Monday, June 20th, popular fashion magazine W Korea posted a video titled “JENNIE DAILY TALK WITH W KOREA” on its official website. In the video, Jennie, who is on the cover of the upcoming issue of W Korea, took the time to answer a few quick questions.

When asked how many teddy bears she had at home, the BLACKPINK member answered “seven” and also shared that the first thing she did after getting up in the morning was take a bath.

Jennie, who recently changed her hair color to become a redhead, ruffled her hair when asked what style she wants to try next, saying, “I like it like this now“. When asked if there’s anything she likes to see, Jennie replied:

“I like to watch animal videos on YouTube. I also watch a lot of old BLACKPINK concert videos”.

You may also like: RM opens up about the impact of the 2022 Grammys on the future of BTS

After thinking about what was most precious to her for a while, the idol replied, “BLINK?” and she expressed her affection for the fandom. Regarding her content projects on her personal YouTube channel, Jennie raised her expectations by saying:

Additionally, Jennie was asked about her summer vacation plans, to which she replied, “I don’t think I’ll have one this summer“, as she pretended to cry and expressed regret. The singer also expressed her recent love for golf and said that she wanted to take it more seriously.