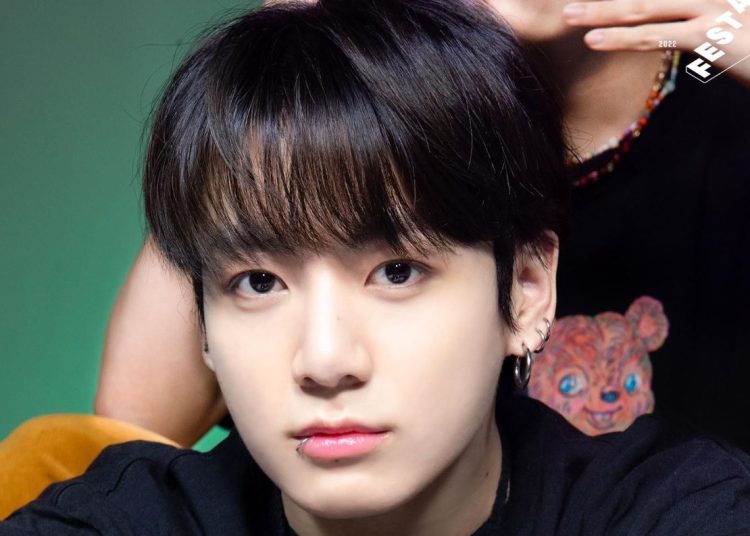 The BTS idol is only 24 years old and he has revealed several times that he doesn’t want to get married anytime soon. The boy also said that he wants to have a love story like his parents and that he has already thought of a name for his son. Some recent viral photos raised suspicions.

The “Yet To Come” singer said some time ago that his son will be named “Jeon Seol”, which means “destined to become a legend”. Another option he had thought of is Jeon Yul, which means “capable of electrifying everyone in the world”.

And although JK currently has no public relationship, not even plans to get married, but he found his lost son on the Internet, as the little boy is identical to the idol. Of course the boy’s mom was able to see the incredible resemblance and decided to do a photo shoot so ARMY could see the similarities and die of tenderness.

You could also be interested in: Jay Park speaks out on BTS’ Jungkook exposing his true personality.

The little boy’s name is Eun Woo and in the replica photos, they look like photos taken from JK’s mom’s family album when he was a kid, because he is identical, they look like father and son, or older brother and younger brother. The little guy has given the Busan boy an idea of what his kids might look like.