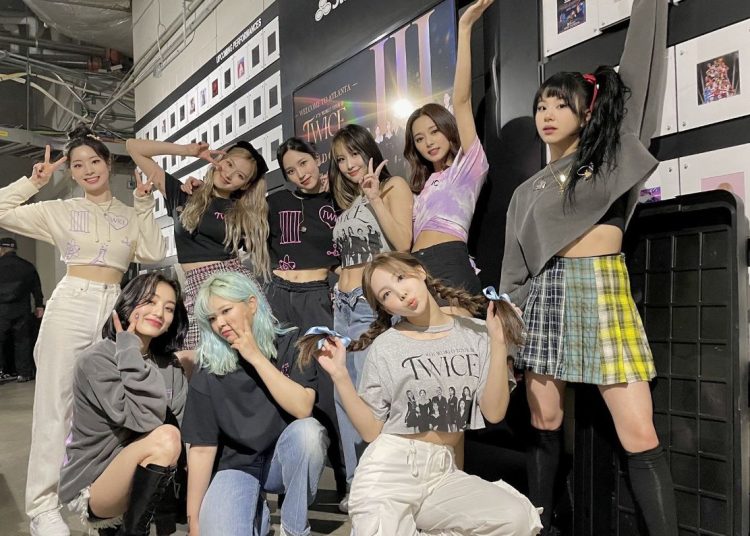 TWICE’s contract will end in October this year, the group debuted in 2015 after being the winners of survival show Sixteen and it didn’t take long for them to rise to fame, becoming one of the most successful female groups in KPOP.

For that reason, now that their exclusive contract will come to an end in October, many fans are wondering if all the members will renew their contract and continue as nine members or some will decide to leave the company.

So far, no detailed information has been revealed, but many fans are afraid that some of the girls will decide to leave the group or a situation similar to GOT7 where the whole group decided to leave the company to pursue their career with more freedom.

You could also be interested in: Jimin and Jungkook again show off their shirtless bodies for BTS’ latest photoshoot.

One of the reasons why ONCE claims that TWICE will continue as a group is because, prior to the termination of their contract, many KPOP groups last for a long period of inactivity. Unlike TWICE, who in the past few months have had concerts around the world and different activities such as variety programs.

This motivates ONCE to believe that they will renew their contract with JYP.

Also, in a recent live show Jeongyeon assured that the group will continue to release material in the coming months and there is a rumored comeback in August. So many see it unlikely that TWICE will break up or terminate their contract. What do you think will happen to the group?