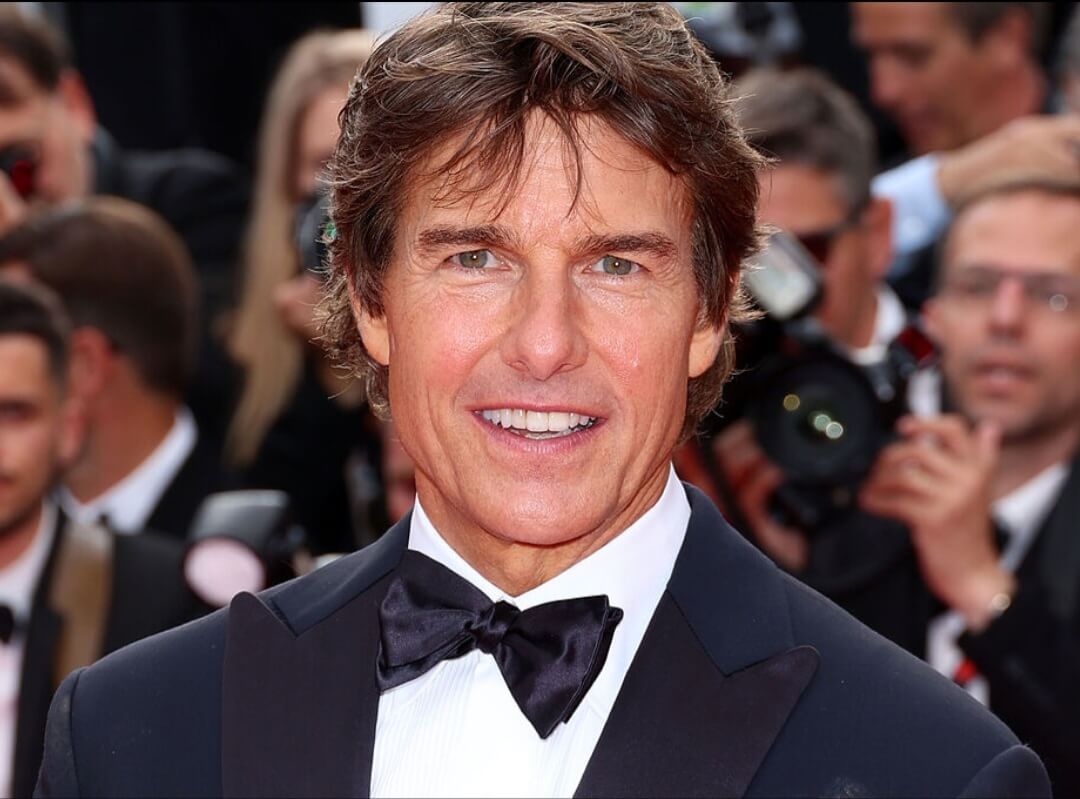 Tom Cruise showed his love for fans by doing the Gyaru pose, the most famous pose among teenagers in Korea at the moment and which originated in Japan. On June 19th, the red carpet event for the movie “Top Gun: Maverick” was held at Lotte World Tower in Jamsil, Songpa-gu, Seoul.

The actor spent time communicating with the fans who came to see him and talk to him one by one. In particular, the star noticed a fan who told her to do the Gyaru pose. To do this pose, you need to make a V sign and then turn your hand upside down.

You may also like: BTS breaks the most important record of all time on Spotify with their album ‘PROOF’

At first, Tom Cruise was confused for a while because he didn’t know what the Gyaru pose was, but at the same time, he couldn’t turn down this fan’s request. He asked the translator for help. After learning the meaning of Gyaru, the actor smiled happily and posed for fans. Cruise listened all requests from fans, including making a Korean-style half heart and heart.

On the other hand, “Top Gun: Maverick” is the sequel to the 1986 “Top Gun” movie. It tells the story of Captain Maverick, a legendary pilot, back as an instructor at Top Gun, an institution for pilots.