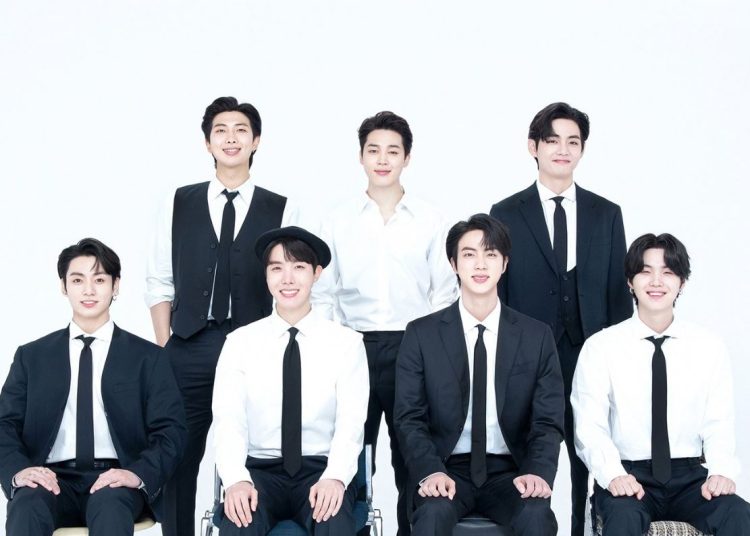 The mini-drama starring BTS that is now available on Youtube

For their third fanmeeting called “Muster,” BTS decided to record a mini-drama starring themselves. RM became a fan girl of the group, and her character lives at home with her two brothers, pet and parents, who were played by the other members of the group.
C

RM shows the sharing of all her fans as she receives an album and opens it carefully, in addition to that, she shows her room decorated with BTS photos and posters.

You could also be interested in: J-Hope wanted to leave BTS and even made Jungkook cry.

One of her brothers tries to impress her by dancing like them, but her mascot, who is played by Jimin, shows that he can do it much better.

Also featured is Jungkook as the young girl’s father, who surprises everyone in his family with an ARMY bomb and tickets to attend the BTS fanmeeting. You can watch this mini drama on YouTube, it is undoubtedly one of the funniest moments BTS has ever had while imitating ARMY.