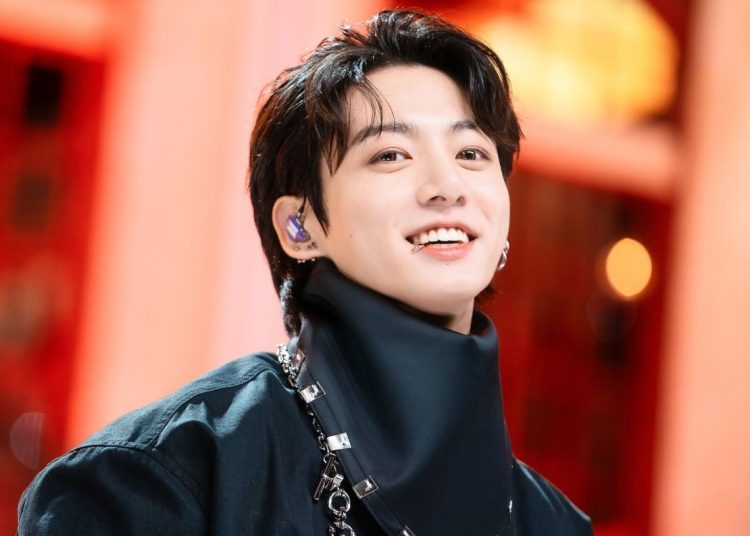 Jungkook made official his collaboration with Charlie Puth, this would be the first work of the BTS member after the band announced their hiatus. This is a dream come true for the Korean idol, as he is a big fan of the “We Don’t Talk Anymore” performer.

A few days ago, BTS shocked the showbiz world after announcing that they would be taking a hiatus from group activities to focus on their solo career, however, this sparked a series of misunderstandings that had to be clarified by RM, Jungkook and Hybe agency itself, who indicated that it was not a “split“, but a new chapter in what the artists will be doing individual projects.

What if Jungkook sang Left and Right with me? Pre-save link in bio. pic.twitter.com/cM77n5D9Ly

On his TikTok account, Charlie Puth finally made official the release of “Left and Right”, his new track in collaboration with Jungkook, with whom despite having shared the stage a few years ago, he had not had the opportunity to work on an unreleased song.

It had been said for a few months that JK and Charlie would do a collaboration, however, it was in early June when it was indicated that they were preparing something. Now, all the details have been released and they even let us hear a small fragment of the song that is expected to reach the top of the charts.

You could also be interested in: Details on the luxurious apartment where BTS members are living in Korea.

The release of “Left and Right” will be next Friday and everyone is anxious to know if it will have an official video, since previously the creative director Matthew Daniel Siskin, confirmed that he had been with both artists in New York.